‘Game of Thrones’ animated spinoff in the works for HBO Max: report 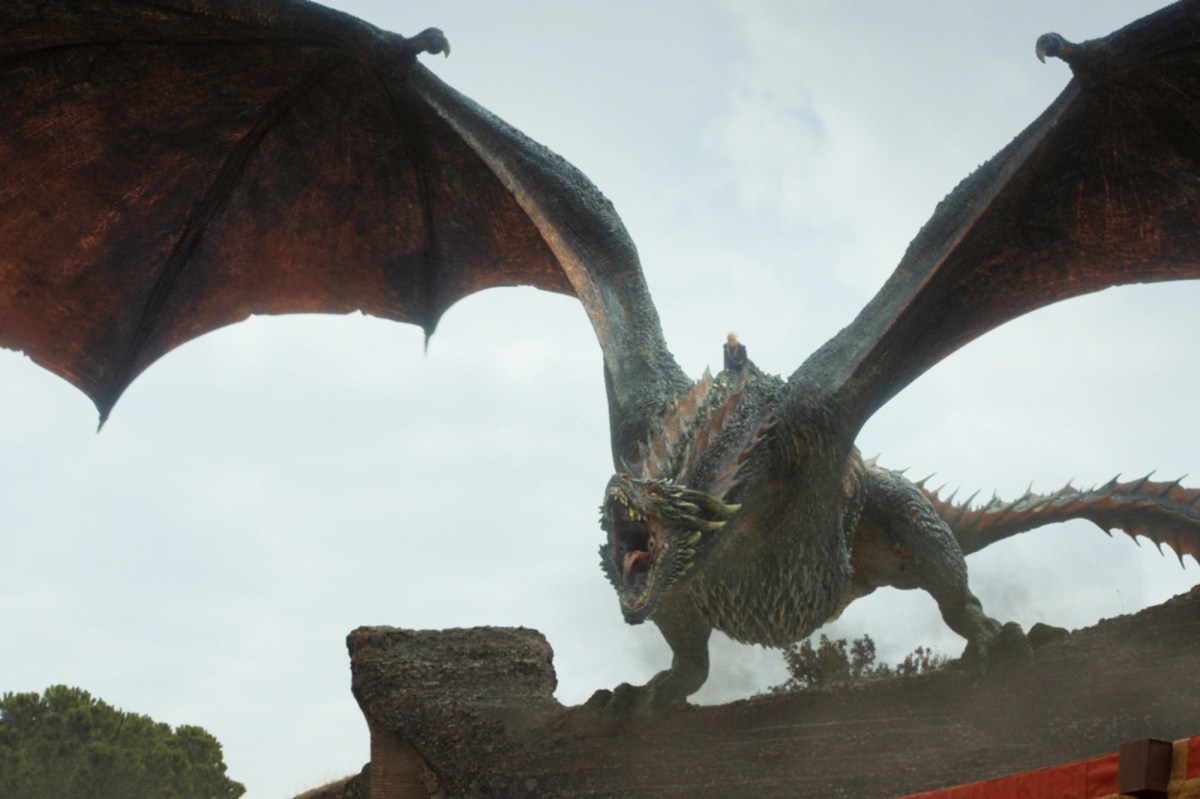 Is the world ready for “Game of ‘Toons?”

HBO Max is allegedly in the early stages of developing an animated spinoff for the monster “Game of Thrones” franchise, according to the Hollywood Reporter.

Network meetings with writers are reportedly already taking place, although there is no guarantee the drama project would move forward.

The rumor comes in the wake of last week’s news that George R. R. Martin’s three-novella series “Tales of Dunk and Egg” — a prequel taking place nearly a century prior to “A Song of Ice and Fire,” which included the “Game of Thrones” storyline — is in early development at HBO.

And yet another 10-episode prequel — “House of the Dragon” — is in the works for a premiere sometime in 2022. The series, taking place 300 years before those in “Game of Thrones,” will star Olivia Cooke, Emma D’Arcy and Matt Smith, according to the Reporter.

It seems HBO is “Game” for anything when it comes to milking the epic franchise. However, diehard “Thrones” fans will need to sit tight if they expect to see an adaption of the next, eagerly anticipated installment of Martin’s “A Song of Ice and Fire” series, titled “The Winds of Winter.” He may need to finish writing it from a jail cell.