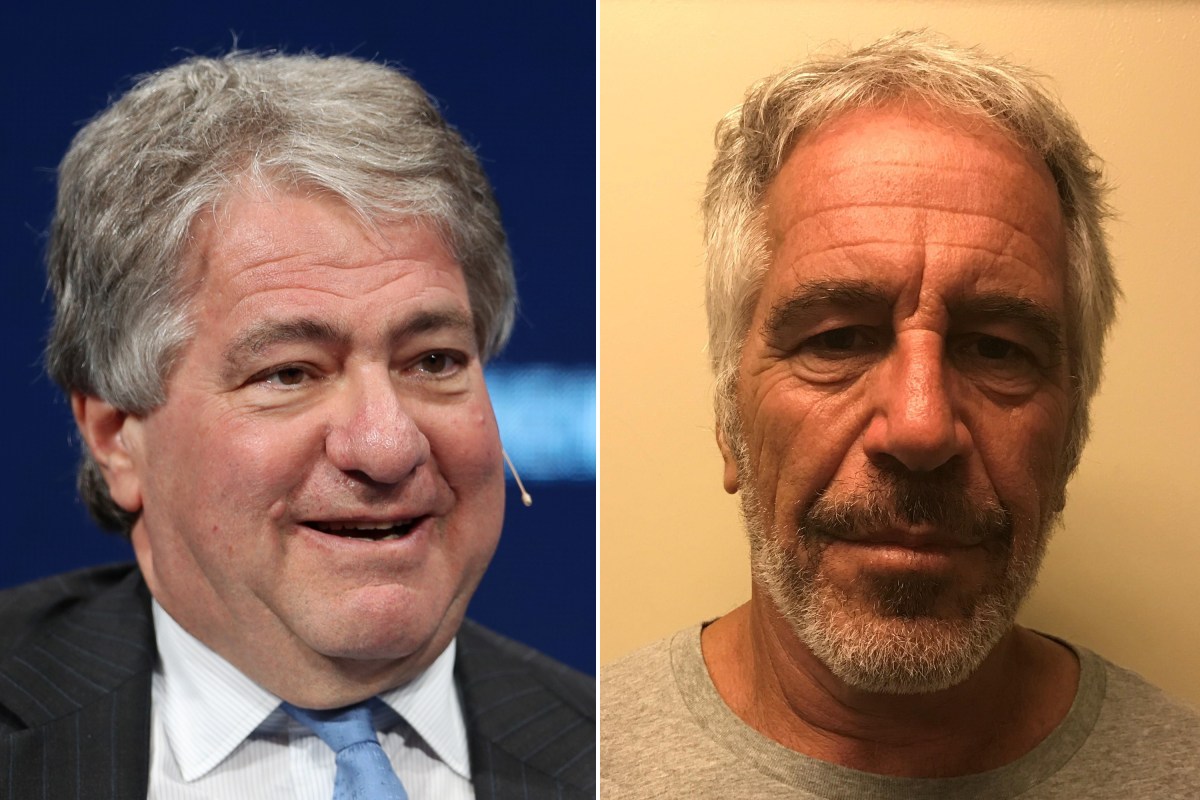 Black’s Apollo Global Management on Monday revealed that its billionaire CEO and co-founder paid Epstein — who committed suicide in prison in August 2019 — $158 million between 2013 and 2017 for professional advice on tax audits, wealth management and estate planning.

That’s more than Black paid advisors including Paul Weiss, the pre-eminent estate and tax planners Black hired to execute on Epstein’s ideas, according to a report by law firm Dechert, which was hired by Apollo to probe Black’s ties to Epstein.

“It is clear that the compensation paid by Black to Epstein far exceeded any amounts Black paid to his other professional advisors,” Dechert reported.

Black justified this by explaining that he paid Epstein “in amounts that were intended to be proportional to the value provided,” Dechert said. And Black, Dechert says, believed Epstein “provided advice that conferred more than $1 billion and as much as $2 billion or more in value.”

But the report, released Monday, also raises questions about how much Epstein was really worth by painting a picture of an advisor who sometimes caused more headaches than he provided solutions.

In hiring Epstein, Black, 69, overlooked his 2008 conviction for soliciting a 17-year-old for sex because he “believed Epstein had mistakenly understood was older,” the report said.

“Black viewed Epstein as a confirmed bachelor with eclectic tastes, who often employed attractive women. However, Black did not believe that any of the women in Epstein’s employ were underage.”

The report applauded some of Epstein’s work, including his “fire drill” plans to test how Black’s estate might be treated. “Despite Epstein’s lack of formal training in law or accounting, his fire-drill plans were .. detailed and comprehensive,” witnesses said.

But people also complained that Epstein put forth ideas that sounded brilliant only to quickly fall apart.

“Epstein put forth a variety of ideas on many different tasks by circulating lengthy lists of ideas that he thought should be pursued,” the report said. “Many of those ideas would appear plausible at face value, but did not hold up under scrutiny.”

“There was a general consensus that some of Epstein’s ideas were uniquely creative and useful, while others were unremarkable or not viable,” the report said.

Some witnesses also described Epstein as creating a toxic and destructive work environment for Black’s family office, saying would take credit for good ideas regardless of his involvement, the report said.

The report also said the felon tried to use personal information he gleaned in his time with Black to extract more money from the billionaire amid a fee dispute that resulted in the men parting ways.

“Epstein … would invoke his friendship with Black in those emails,” the report says. “Including by referencing personal matters that Black had shared with Epstein in confidence.”

And while Epstein allegedly told Black that his fees, which amounted to about $31.6 million a year over four years, would be tax deductible, they weren’t, the report said.

Tax and estate experts say they are confounded. “Paying tens of millions to a novice is beyond strange,” a lawyer at a top law firm said.

Added a tax lawyer: “Maybe there’s some justification, but I’d love to see what it is.”

“Frankly, I’m offended on behalf of Paul Weiss,” said Joe Patrice, editor at legal news site Above the Law and a former litigator at Cleary Gottlieb. “Imagine giving considered advice as a global leader and finding out he’s giving this guy millions.”

Neither Black nor Paul Weiss responded to a request for comment.