This short seller just got a $2.75 billion bailout 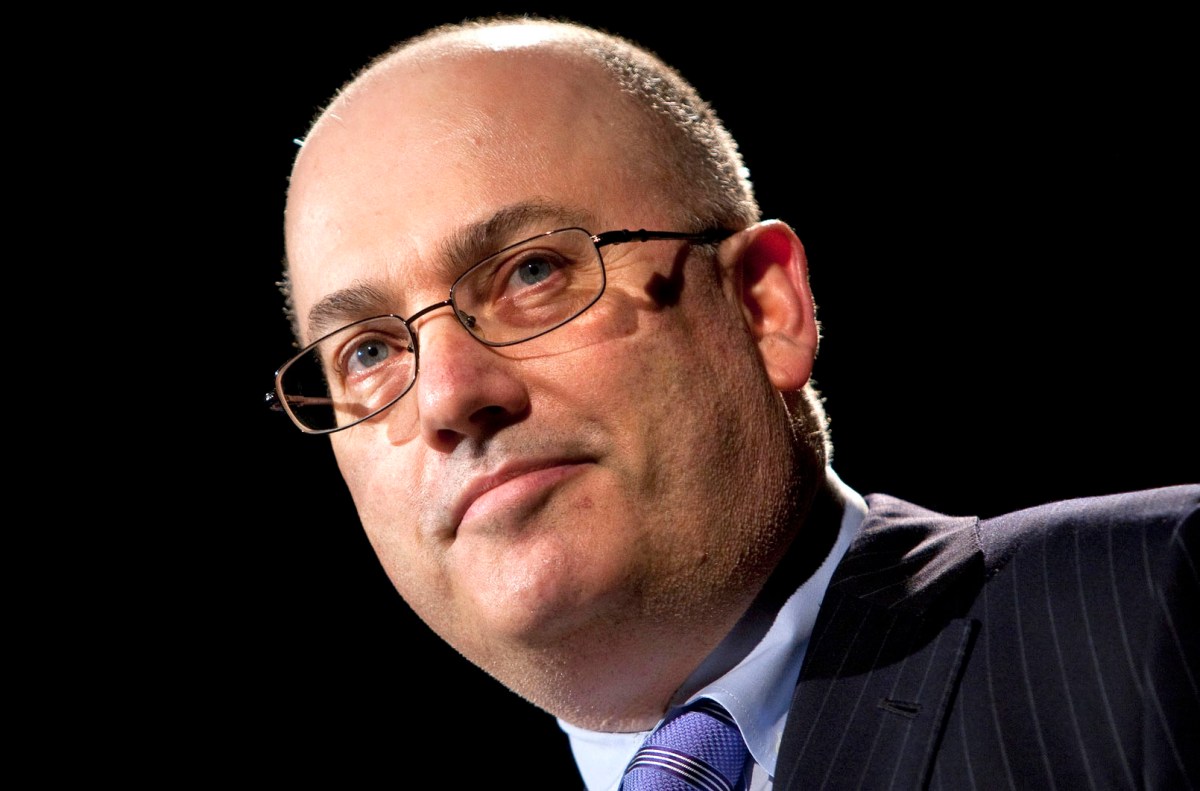 Hedge fund giants Steve Cohen and Ken Griffin are joining forces to bail out a fellow trader whose positions in runaway stocks like GameStop have been getting hammered.

Griffin’s Citadel and Cohen’s Point72 Asset Management are investing a combined $2.75 billion into Melvin Capital Management, which has seen its recent bets on stock declines thwarted by a small army of investors with get-rich-quick dreams.

The fund, run by ex-Cohen lieutenant Gabe Plotkin, is down 30 percent, the Wall Street Journal reported.

The bailout comes as retail investors swarm online forums like Reddit board “wallstreetbets” to push each other to invest in cheap stocks with short positions against them using no-fee trading sites like Robinhood.

GameStop, which Plotkin has been betting against, had a short interest of 102 percent of its outstanding shares on Friday, making it a prime target for sending a stock higher through what’s known as a short squeeze.

Shares in GameStop soared roughly 178 percent between Thursday’s close and early trading Monday as investors sought to squeeze short sellers like Plotkin and Andrew Left, who complained last week of being threatened over his predictions that the stock would fall.

“He was short in a market that no longer allows people to stay short,” complained one hedgie. “Today, you take a position after doing the work then some guys on Reddit use their phones to buy penny stocks and you end up with your face ripped off. It’s nuts.”

“I’ve known Gabe Plotkin since 2006 and he is an exceptional investor and leader,” said Cohen, who will add $750 million to his existing investment in the fund. “We are pleased to have the opportunity to invest additional capital and take a non-controlling revenue share in Melvin Capital.”

Griffin and Cohen have openly competed for trading talent in the past, with Griffin once even hiring — and then firing — Cohen’s brother-in-law at Citadel.

But Plotkin — and hopes he will recover from the chaos — appears to have united the two men.

“Gabe Plotkin and team have delivered exceptional results over the history of Melvin,” Griffin said in a statement to The Post after confirming that Citadel and its partners will pump $2 billion onto Melvin’s books. “We have great confidence in Gabe and his team.”

“If Ken Griffin is giving $2 billion to Gabe Plotkin, he’s not doing it to be a nice guy,” said another hedge fund manager. “He clearly thinks Plotkin is going to bounce back.”