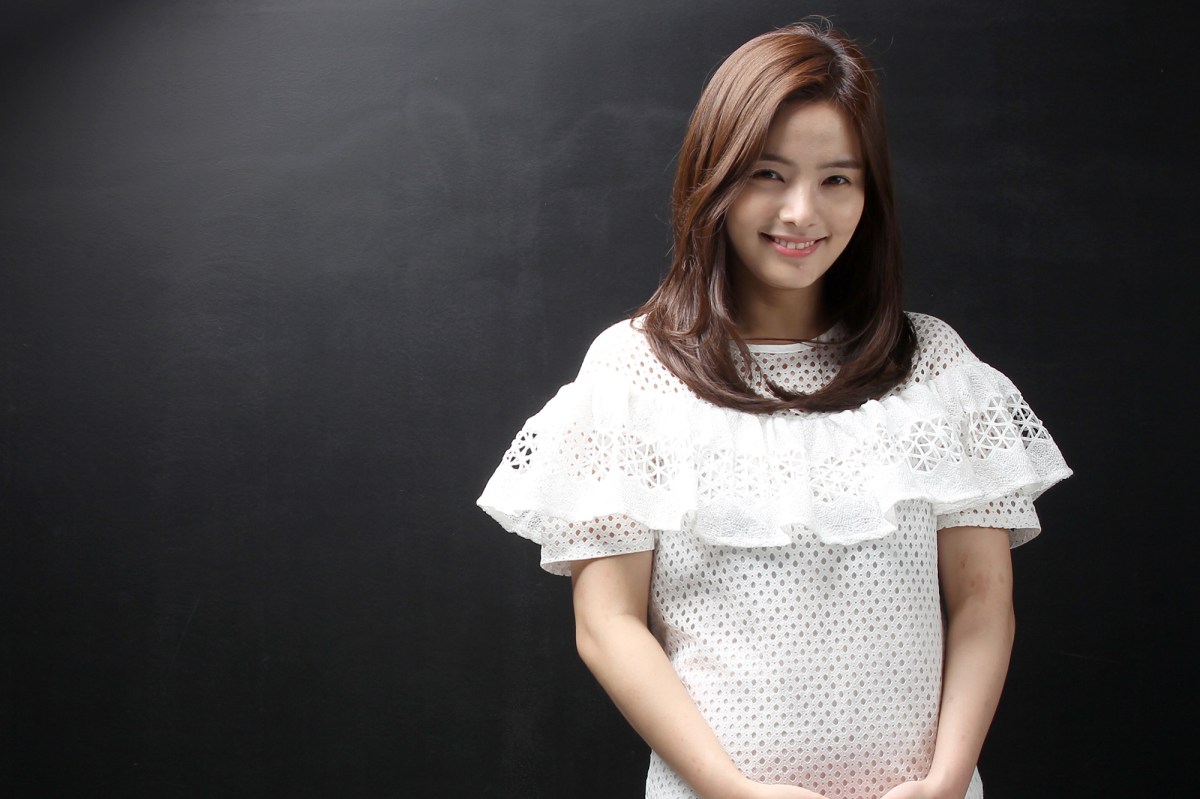 The 26-year-old star died on Saturday and was laid to rest during a quiet, private funeral, her management company Sublime Artist Agency confirmed to Newsweek.

“Actress Song Yoo Jung departed this life on January 23, 2021. In accordance with the wishes of her family, the funeral was held quietly and the funeral procession takes place on January 25,” the agency wrote in the statement, according to the outlet.

“Song Yoo Jung was a friend of ours who always gave us joy with her bright smile, and she was a wonderful actress who acted with heated passion. Please pray for the repose of her soul so that she may rest in peace in a warm place.”

The funeral was held at a branch of the Seoul Medical Center in the capital’s Gangnam district, the outlet reported, citing Yonhap News.

Another local outlet, yclick.co.kr, said the woman’s cause of death could not be revealed, Newsweek reported.

“It’s impossible to know exactly what kind of worries she had,” an unnamed close friend of Jung told Osen, according to Newsweek.

“It had been quite a while since she debuted in the entertainment industry and she worried that she didn’t get to properly shine in the spotlight of it. She also previously talked about her difficulties in life.”

Jung, who’d appeared in a number of Korean dramas and was also featured in a music video for the K-pop group iKON, spoke to local media in 2019 about the challenges she faced with acting.

“I tried to do my best given the situation I was in,” Jung told yclick.co.kr at the time, according to Newsweek.

“I think this waiting period was necessary for me as well.”

Jung made her debut on the big screen when she appeared in Golden Rainbow in 2013, the outlet reported. She has since appeared in Tell Me Your Wish in 2014, School 2017 in 2017 and the online series To My Name in 2019. She has also been featured in advertisements for home appliances, coffee and cosmetics and her Instagram includes dozens of modeling photos.