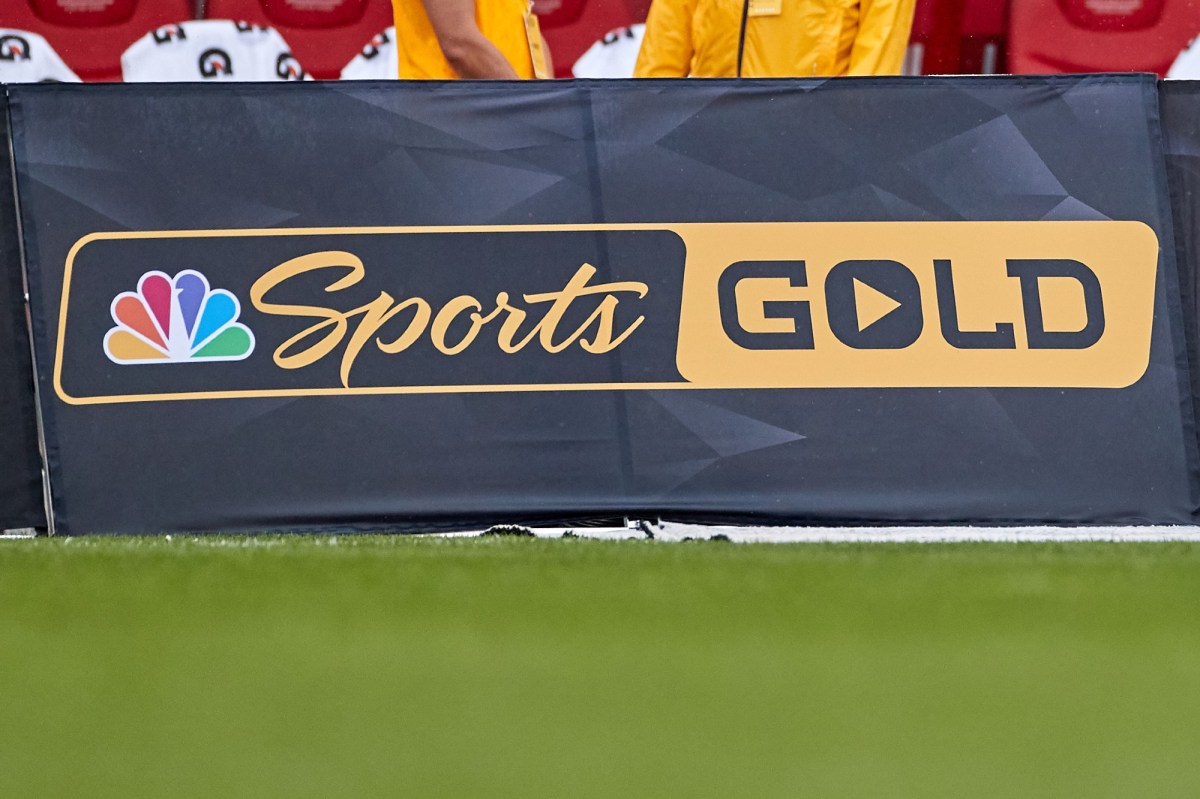 NBC Universal plans to shutter its sports channel NBCSN by the end of the year, resulting in the NHL having to move its broadcasts to USA Network, the company announced on Friday.

The move is in line with the current media trend of consolidating cable channels, while NBC appears to also be working on growing its Peacock streaming service and bolstering the programming schedule for other NBC properties like USA.

“At the conclusion of 2021, we have decided that the best strategic next step for our Sports Group and the entire Company is to wind down NBCSN completely, with key elements of NBCSN’s programming moving to USA Network and, in some cases, Peacock for 2022 and beyond,” NBC Sports Chairman Pete Bevacqua wrote in an internal memo. “This will make USA Network an extraordinarily powerful platform in the media marketplace, and gives our sports programming a significant audience boost.”

Sports leagues that have deals with NBC were notified of the changes this week, according to Sports Business Journal.

The NHL’s television deal with NBC, which has carried its games for the past 15 years, is set to expire after this season. The league has made it clear that it wants to split its rights between at least two TV outlets. According to Sports Business Daily, NBC has told the NHL that it would carve out regular windows on its broadcast channel and USA Network, which is in 86.2 million homes, plus Peacock.

Golf Channel and the Olympic Channel will not be affected, Sports Business Daily reported.