GameStop short seller says he’s being threatened by its investors 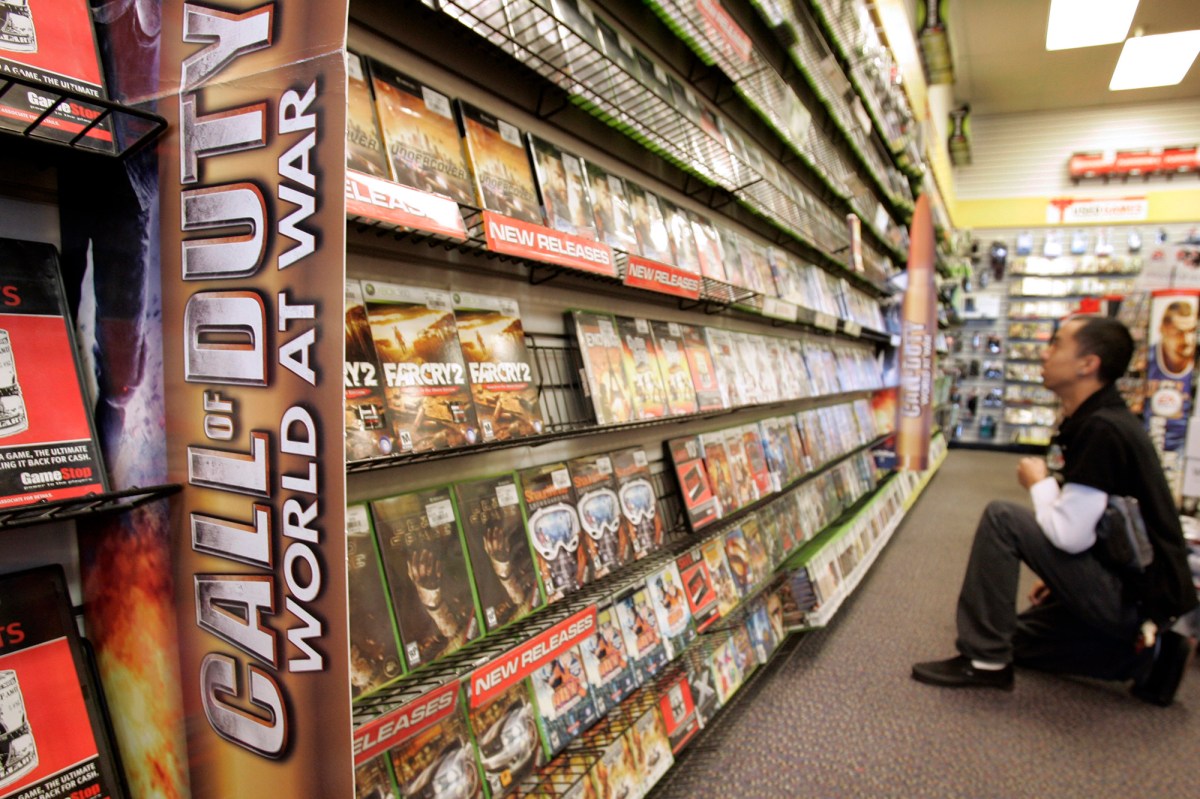 This is one sick game.

Investors piled into shares of GameStop on Friday, sending the video game retailer up 51 percent in an apparent effort to squeeze out a short seller who says he’s being threatened and harassed for predicting that GameStop’s shares are going to $20.

Noted short seller Andrew Left of Citron Capital posted a letter to his website Friday — just one day after he made his prediction — saying the threats have gotten so severe he’s asked the FBI, local law enforcement and the Securities and Exchange Commission to investigate.

“These are not just name-calling and hacking but have extended to the harassment of bullying of minor children,” Left wrote referring to his family.

Earlier Thursday, Citron Research suspended a livestream event to explain its short position on GameStop, saying there were attempts made to hack its Twitter account.

Left has also received unwanted food deliveries at his home and has been signed up for Tinder, he told The Post.

“I have never experienced anything like this viciousness,” he said in an interview about the bizarre response. “And over GameStop,” which he described as a “failing mall-based retailer” on YouTube.

GameStop’s shares have soared over the past 10 days, up by more than 100 percent to close Friday at $65.01 a share. This has made it a popular target for short-sellers like Small, who are betting against a turnaround led by new activist shareholders.

Chewy.com founder Ryan Cohen took a 13 percent stake in the Texas-based chain since last August for an average price of about $8.40 apiece. Cohen also joined the board last week, sending the shares up again.

“The Chewy believers believe he’ll be successful,” said Wedbush analyst, Michael Pachter. “But it’s not clear to me that he’ll succeed or that he will fail.”

”I don’t know what [Cohen’s] plan is so I’m not giving the company credit for an unknown strategy,” Pachter added.

Enter Left who posted a six-minute YouTube video Thursday offering five reasons why GameStop’s shares are going to $20. The reaction has been nothing short of stunning, resulting in a flurry of posts in online forums like Reddit’s WallStreetBets bashing Citron whilst seemingly pumping the stock.

Left said he is even more convinced about his GameStop investing strategy “now that I see who owns the stock.” But he vowed not to comment on GameStop anymore because of the harassment.

“We hope the enforcement of the government will eliminate this problem for all future market commentators whose families get bullied and terrorized by people who naively think they are anonymous,” he wrote in the letter.