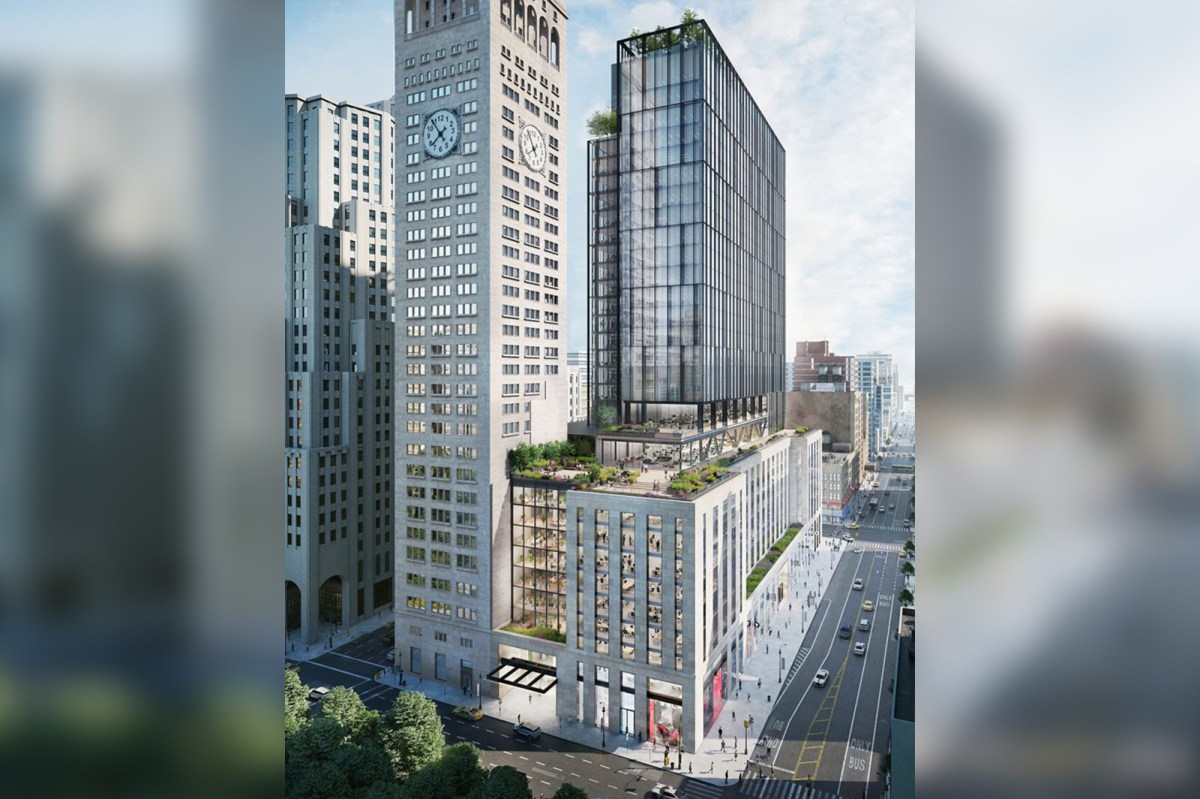 Even in today’s historically-worst commercial property market, things are not everywhere and always at their worst. Companies are still moving and growing. Here are some just-completed transactions that reveal a pulse beneath the surface.

In a sign of life for the luxury retail scene, glam jeweler Graff has exercised its option to buy one of its Manhattan flagship townhouse buildings, 712 Madison Ave. at East 63d Street, from SL Green for $43 million. Graff bought the ground lease with a purchase option in 2019. It also bought No. 710 from a different owner in 2019.

Graff’s commitment is an expression of faith in Madison Avenue, the city’s most glamorous shopping corridor, at a time when many brands are going bankrupt and storefronts stand vacant. The sale appears to reflect SL Green’s strategy to sell off mostly smaller, non-core assets as it concentrates on large projects such as One Vanderbilt and 185 Broadway.

The Orthodox Union, an influential Jewish advocacy organization, bought a 69,000-square-foot commercial condominium at 40 Rector St. for $24.85 million. Cushman & Wakefield dealmaker Mark Weiss, who represented the OU with Cushman’s Alan Wildes, said the purchase price of $600 per foot is down from the pre-pandemic ask of $700 psf. The OU is moving from 11 Broadway, where it had the same amount of space. The new site allows for expansion.

The New York state Department of Labor is taking a stroll. In the new year’s largest new lease downtown, the agency is moving from 65,000 square feet at 75 Varick St. to about the same amount of space at 199 Church St., the New York State Insurance Fund Building, a few blocks away. The lease is for 15 years.

The DOL was repped by CBRE while JLL repped the landlord. No one could be reached.

The two transactions bring the tower to 89 percent leased.

“There’s no better way to start the year at One Grand Central Place than with a great, new lease and the significant growth of an existing tenant,” said Thomas P. ­Durels, EVP for the publicly traded trust.

With restaurants closed for indoor dining and many families eating in, food-delivery service Freshly is quadrupling its Manhattan office footprint. The company just signed a 92,306-square-foot long-term office lease at 28 E. 28th St., aka 63 Madison Ave.

The East 28th Street building is owned by George Comfort & Sons with partners Jamestown and Loeb Partners Realty, who recently completed a major renovation, ­including a new lobby.

A 60,000-square-foot Whole Foods is coming to the ground floor.