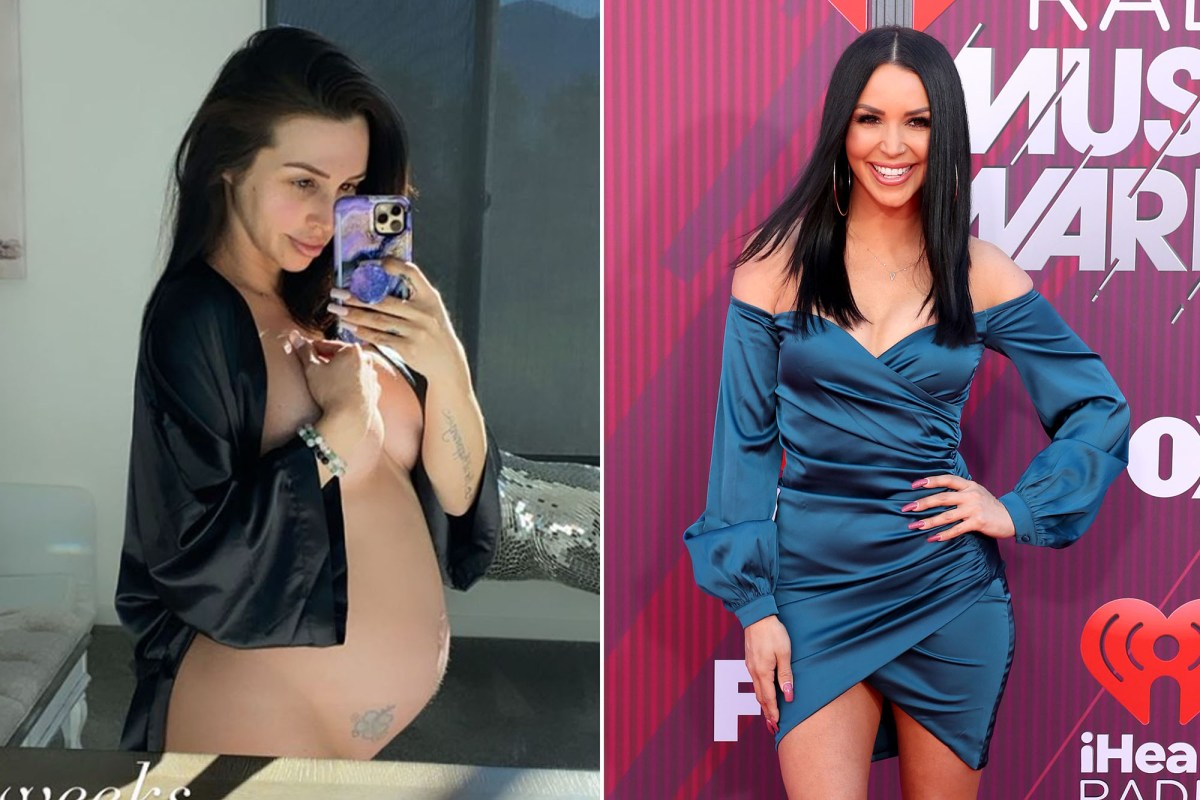 On Saturday, the pregnant “Vanderpump Rules” star, 35, shared a stripped-down selfie on her Instagram story, where she sported a black robe and nothing else.

“#26 weeks,” Shay captioned the post of her growing baby bump.

Shay announced in October that she’s expecting her first child with boyfriend Brock Davies. She had suffered a miscarriage over the summer.

In November, Shay and Davies revealed they’re having a baby girl.

“I’m just excited to be having a healthy baby,” Shay previously told People. “After the miscarriage and getting pregnant so quickly after, I just prayed for a healthy baby. But I am so excited to put the biggest bows in my little girl’s hair and spoil her with unicorns!”

Shay isn’t the only member of the “Vanderpump” parents-to-be club. Lala Kent is expecting a daughter with fiancé Randall Emmett, while Bravo alums Jax Taylor and Brittany Cartwright have a baby boy on the way.