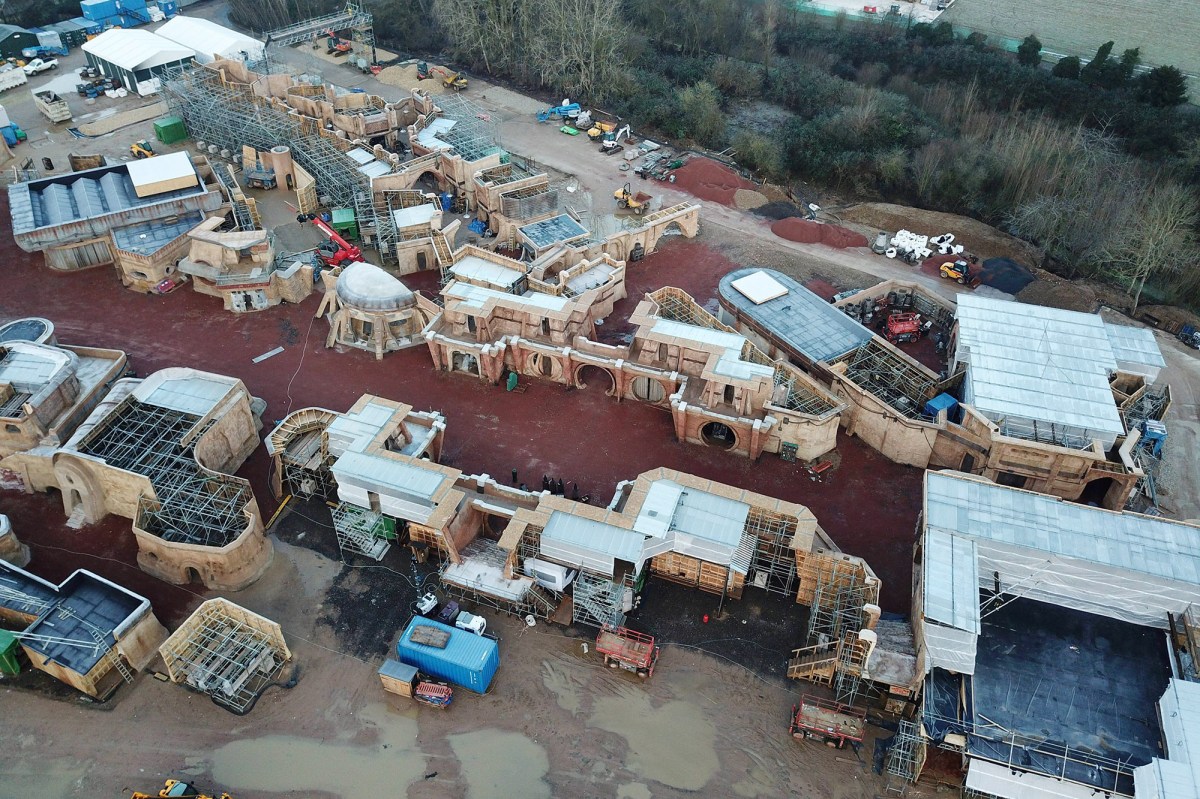 Dozens are making themselves a force to be reckoned with, complaining the construction is clogging roads with vans and heavy trucks, creating light pollution and disturbing the wildlife of the town, located about an hour’s drive west of London.

The village’s council gave Disney the OK to use a former quarry site that abuts a lake. Filming starts in March; the spinoff debuts on Disney+ next year.

One resident disgruntled early on was Martin Braint, who told the Bucks Free Press that Little Marlow is “the wrong place” for such a TV set that could be in place for three years.

“We have had films in the village before and it is quite exciting having things go on for a short period of time,” Braint said in November. “But when they are considering carrying it on for years or into the future, it is a different matter.”