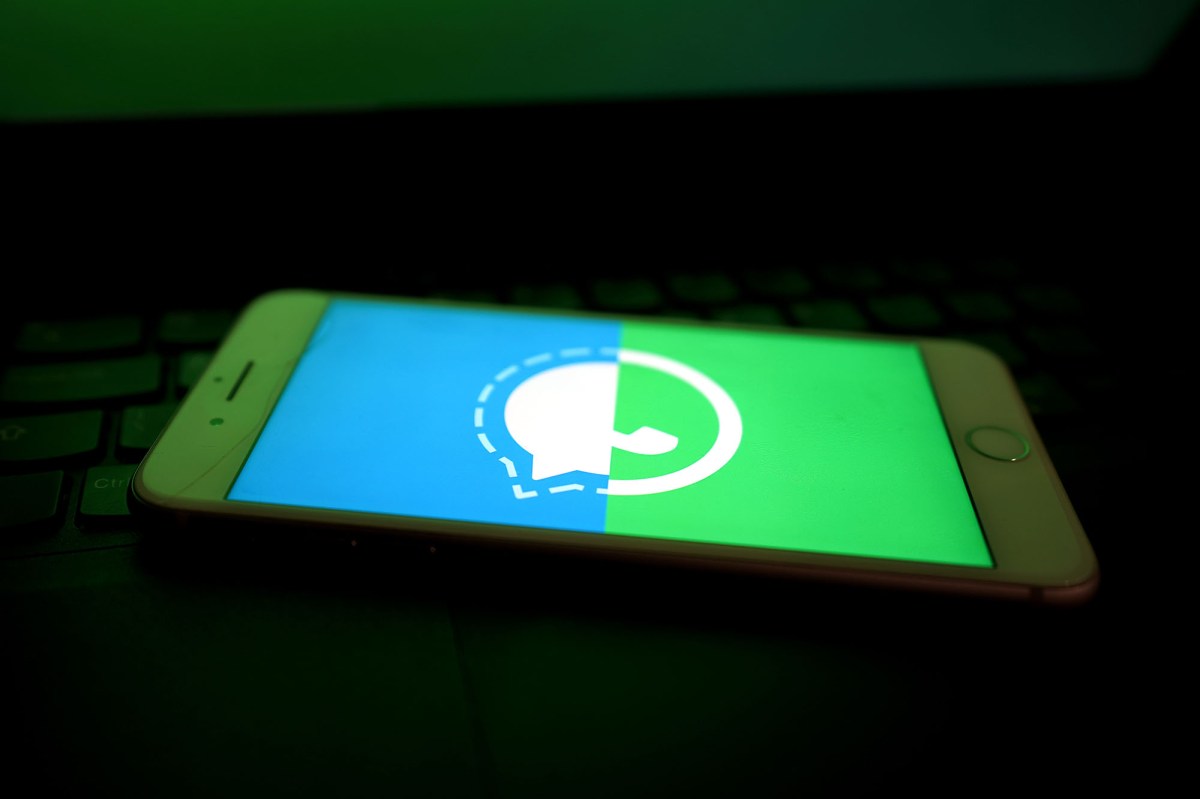 WhatsApp is delaying the rollout of its upcoming privacy rules amid growing backlash from users over how their data will be shared with parent company Facebook.

Users in recent days have been fleeing WhatsApp in droves over fears that the app would suspend access to their accounts if they did not agree to the new terms whose phrasing, some believed, made it sound like their data would be going to Facebook.

The popular chat app with more than 2 billion users — scooped up in 2014 for $19 billion by Facebook boss Mark Zuckerberg — is now shifting the deadline for users to agree to the updated privacy policy from Feb. 8 to May 15 to give users more time to understand the changes.

“We’ve heard from so many people how much confusion there is around our recent update,” the company said in a blog post. “There’s been a lot of misinformation causing concern and we want to help everyone understand our principles and the facts.”

The privacy policy is being updated because WhatsApp is adding a feature to allow users to directly message businesses on its platform. The new policy requires users to agree to those conversations being stored on Facebook servers, leading many users to think that Facebook would have access to their private chats.

Because the app won’t work for users who do not agree to its privacy terms, the belief spread that Facebook was giving WhatsApp users an ultimatum: give up their data or get off the app.

“We will always protect your personal conversations with end-to-end encryption, so that neither WhatsApp nor Facebook can see these private messages,” the company said in its Friday post. “We also can’t see your shared location and we don’t share your contacts with Facebook.”

In recent days, millions of users have joined other encrypted messaging services. Smaller apps like Signal and Telegram saw their download numbers spike as fears grew, with Tesla CEO Elon Musk tweeting “Use Signal” to his more than 40 million followers.

Signal’s download numbers were 18 times higher on Sunday than they were on Jan. 6, the day WhatsApp announced its privacy change.

Telegram said that the confusion led more than 25 million new users to join its service in just 72 hours, pushing its user base above 500 million.

WhatsApp said that in the coming months it will “do a lot more to clear up the misinformation around how privacy and security works on WhatsApp”, and will approach users “gradually to review the policy at their own pace.”