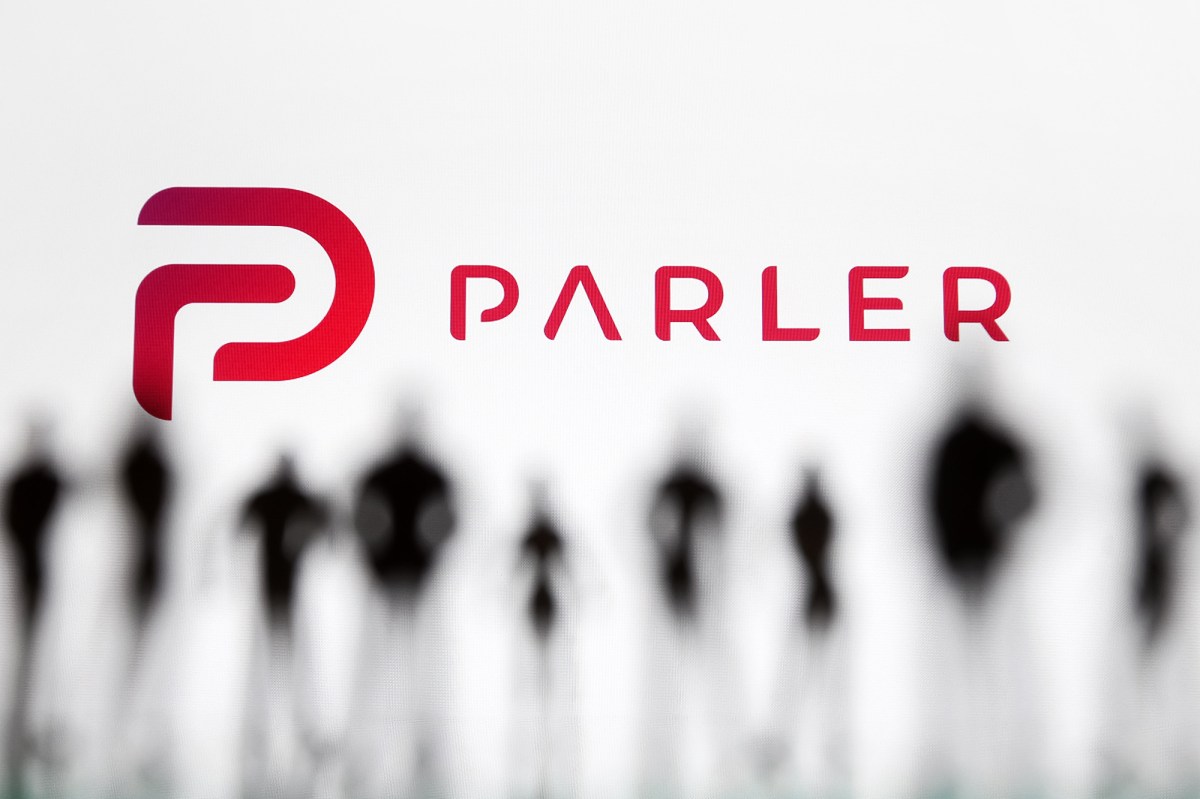 Parler on Thursday urged a US judge to order Amazon to restore the company’s account, saying Amazon had no evidence the social media platform was used to incite last week’s storming of the Capitol.

At a hearing in Seattle federal court, Parler’s lawyer David Groesbeck said the company would suffer irreparable harm if forced to close and that keeping it alive served the public interest. He also downplayed Parler’s role in the riots in Washington.

“Millions of law-abiding Americans have had their voices silenced,” Groesbeck told US District Judge Barbara Rothstein. “There is no evidence, other than some anecdotal press references, that Parler was involved in inciting the riots.”

Parler is favored by many supporters of President Trump and claimed more than 12 million users.

Ambika Doran, a lawyer for Amazon, said Parler violated its contract by allowing such content and had not shown it could effectively monitor content.

“Amazon made the only real choice that it could, which was to suspend the account,” she said.

Parler said Amazon had no contractual right to pull the plug and did so in a politically motivated bid to benefit Twitter, a larger Amazon client that Parler said did not censor violent content targeting conservatives.

It wants a temporary court order to be restored to Amazon’s servers while it litigates.

Rothstein said she would rule “as quickly as possible.”

Apple and Google removed Parler from their app stores after last week’s unrest.

John Matze, Parler’s chief executive, told Reuters on Wednesday that Parler may never get back online, but later he said Parler would return and be stronger.