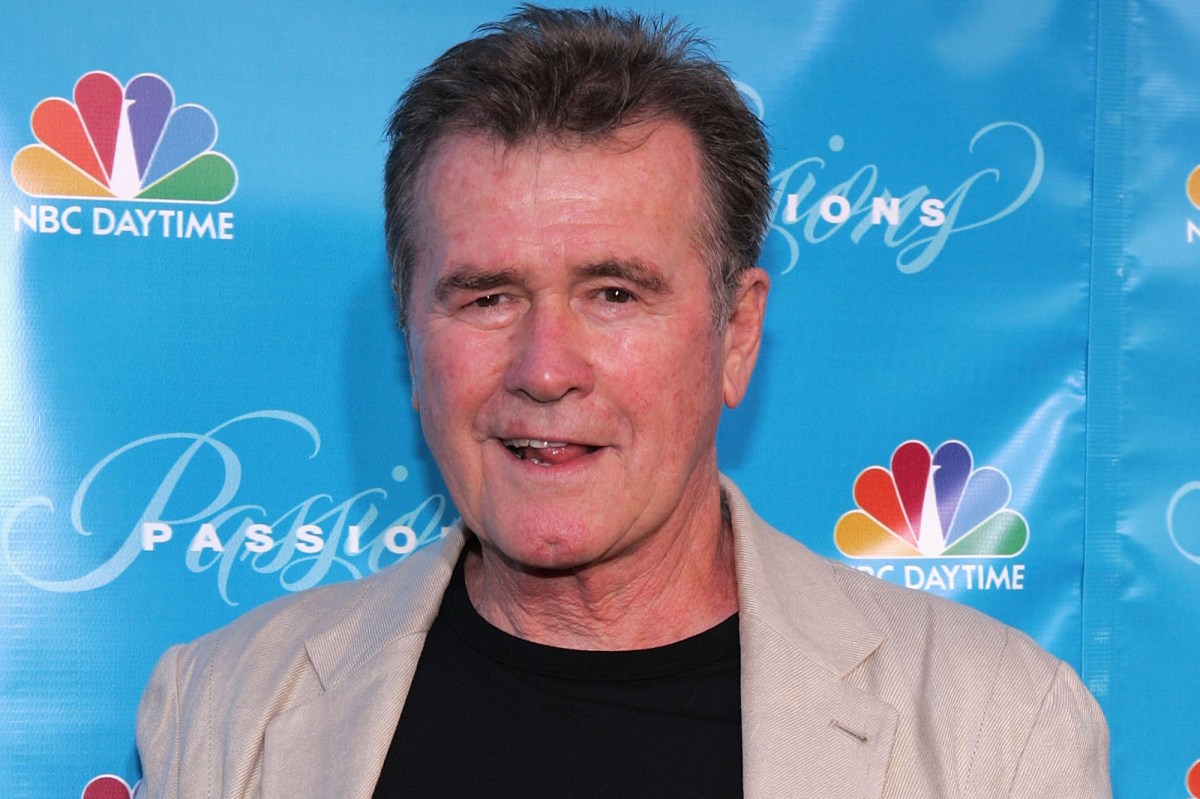 Reilly was 84, according to his IMDb profile.

The handsome dimple-chinned actor landed a recurring role on the hit nighttime soap “Dallas’’ in the early 1980s before nabbing a spot on the top ABC daytime series “General Hospital’’ as retired spy Sean Donely.

He was so popular at one point that unrelated star character actor John C. Reilly had to add his middle initial to his name to be separately identified, director Judd Apatow once tweeted.

“The brightest light in the world has gone out. Imagine the best person in the world. Now imagine that person being your dad,’’ John Reilly’s daughter, Caitlin Reilly, wrote on Instagram on Sunday — alongside a photo of her father hugging her as a little girl.

“I’m so grateful he was mine,’’ she added of John Reilly.

“I’m so grateful I got to love him. I’m so grateful I made it in time to hold him and say goodbye. I honestly don’t know what I’m going to do, but I know he’ll be with me. I love you forever Daddy.”