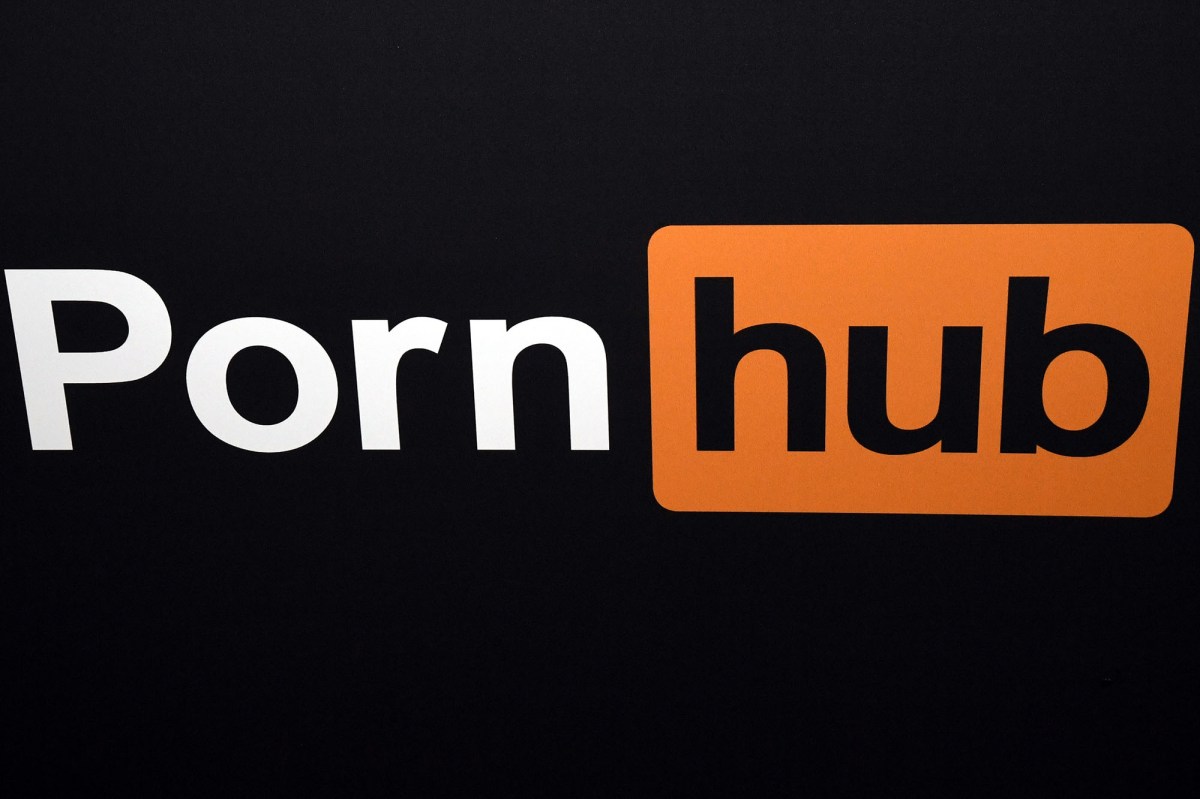 MindGeek also was hit with an $80 million suit in California federal court last month by 40 women who claim it made millions off the alleged GirlsDoPorn sex-trafficking scheme.