AMC Entertainment getting closer to avoiding bankruptcy until summer 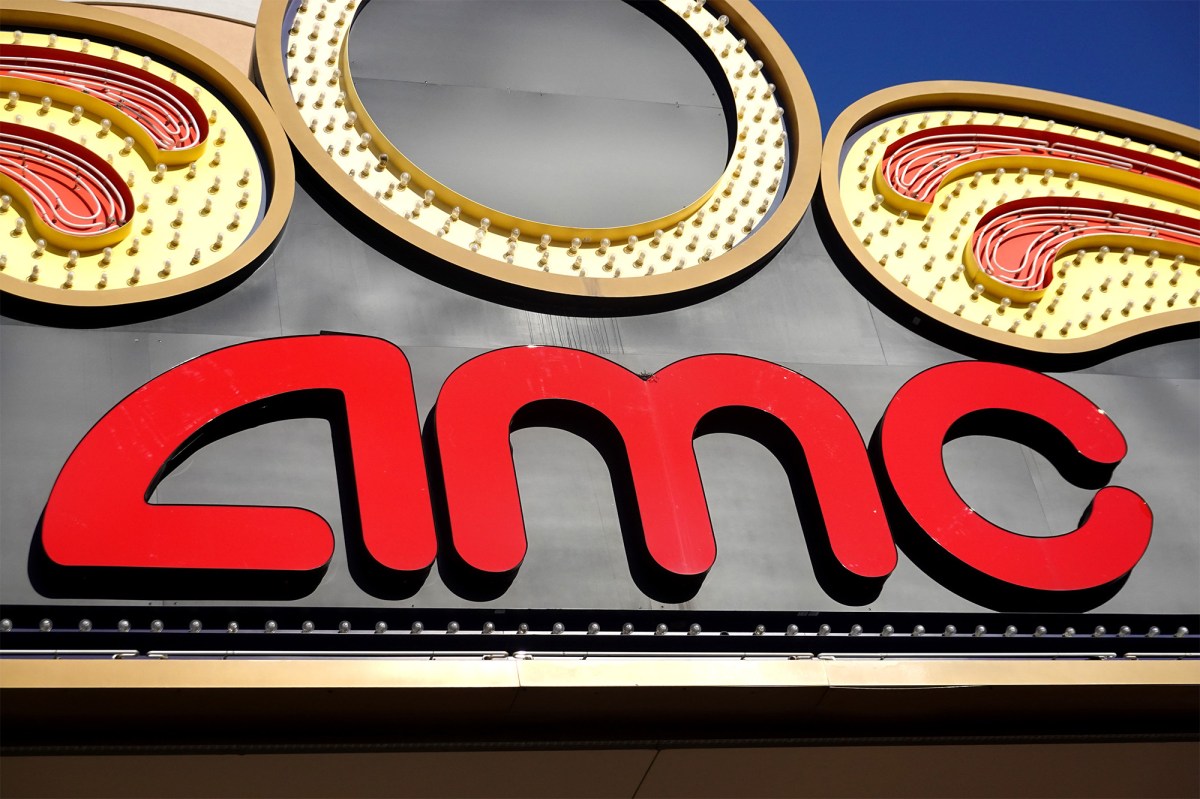 AMC Entertainment, America’s biggest movie chain, is getting ever closer to its goal of raising enough money by the end of January to stave off bankruptcy until at least the summer, The Post has learned

CEO Adam Aron has told Wall Street he aims to raise $750 million by the end of this month in a move that some observers have pooh-poohed as a desperate attempt to delay the inevitable.

“We are not there yet,” Aron said on CNBC Tuesday. “We are off to a very good start and we have a long way to go,” he added.

But sources say Aron may have underplayed his hand because he’s on the verge of a $600 million fundraising effort that has taken AMC’s creditors by surprise.

With $600 million, AMC would have enough to keep AMC’s empty movie theaters solvent for about five more months, two sources close to the situation said.

The company has been losing around $125 million a month as the pandemic stifles ticket sales, the sources said.

Depending on the vaccination rollout and assuming moviegoers return by June, that may even give the company enough breathing room to ride out the COVID storm.

AMC raised $104 million late last year through the sale of 38 million shares of stock and says it may sell an additional 50 million shares.

The fundraising was a success despite AMC’s stock down at $2 a share because there’s a big market for it among small investors, one source said.

“They are selling it to people on Robinhood,” the small-investor app.

The company has also announced that Mudrick Capital Management will lend it an additional $100 million.

Lastly, the company is close to borrowing hundreds of millions of dollars tied to AMC’s European subsidiary Odeon Cinemas, the Wall Street Journal has reported.

AMC is set to raise £400 million, or $545 million, off the European assets in a move that not even AMC’s senior lenders can stop since they do not have a claim against those assets, sources said.

“They will refinance that European debt and send some of that money to the US,” one source said.

Aron is close enough to nabbing the funds that he has refused to engage in talks with lenders about bankruptcy financing, the sources added.

As The Post reported in December, AMC’s first-lien lenders — Apollo Global Management, Canyon Capital Advisors and Davidson Kempner Capital Management — had been urging the company to file for Chapter 11 bankruptcy with an offer of $1 billion in debtor-in-possession financing.