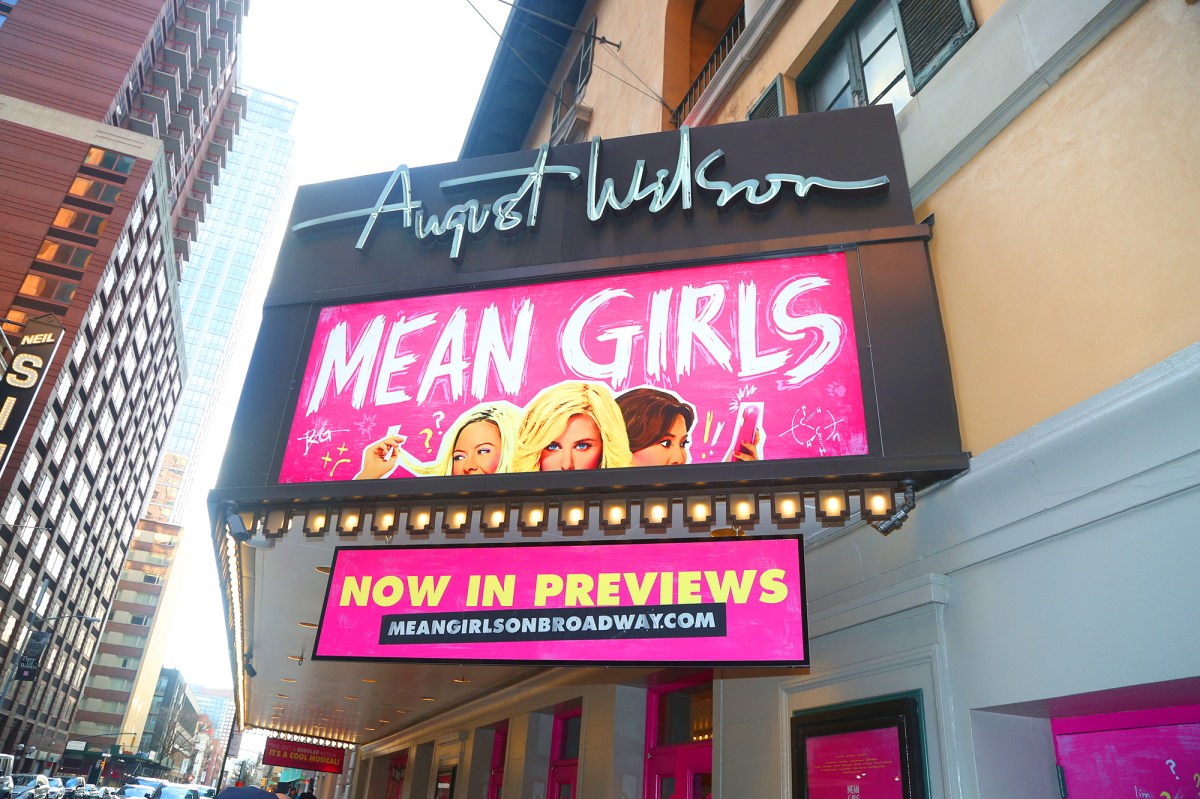 Tony-nominated musical “Mean Girls” — based on Tina Fey’s 2004 movie — has officially shut down and will not return to the August Wilson Theatre after the coronavirus pandemic winds down and venues reopen.

“Thank you to the brilliant creative team, cast and crew that brought ‘Mean Girls‘ to life from our first reading to final performance,” producer and “Saturday Night Live” show honcho Lorne Michaels said in a statement Thursday, according to the Hollywood Reporter. “We remain excited to bring this musical to the big screen, relaunch the tour and prepare for a London production. I look forward to the day, hopefully soon, when theaters can open their doors again.”

“The chance to bring this show to Broadway, with such a talented young ensemble and five astounding female leads, has been a dream come true,” said Fey. “And to our fierce and dedicated fans– the limit of our gratitude does not exist.”

Broadway theaters are not expected to reopen until at least June. Thirty-one shows were shut down starting March 12, 2020, including eight that were still in previews.

“With nearly 97,000 workers who rely on Broadway for their livelihood and an annual economic impact of $14.8 billion to the city, our membership is committed to re-opening as soon as conditions permit us to do so,” Charlotte St. Martin, president of the Broadway League, in a statement in October. “We are working tirelessly with multiple partners on sustaining the industry once we raise our curtains again.”