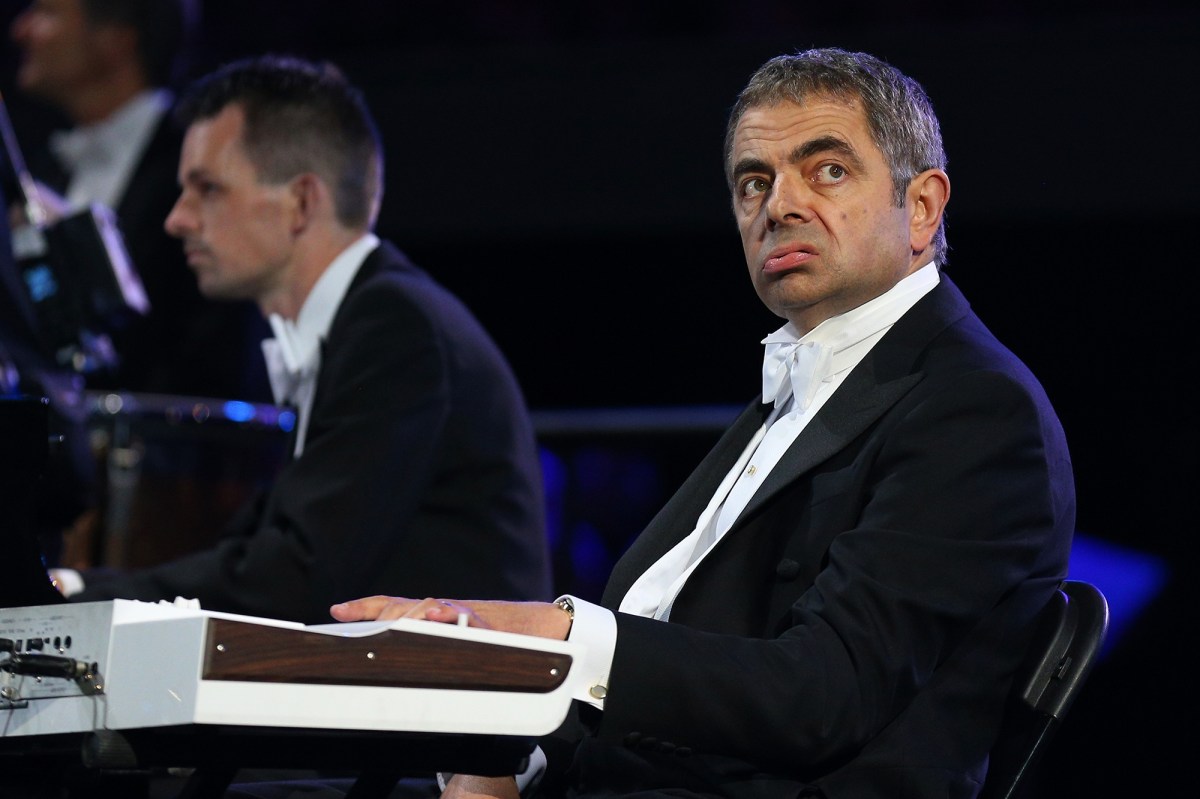 He wants to cancel cancel culture.

“Mr. Bean” and “Johnny English” actor Rowan Atkinson is the latest comedian to take a swipe at cancel culture, equating social justice warriors to a “medieval mob.” The comic dropped the bombshell in a lengthy interview with the UK’s Radio Times.

“It’s important that we’re exposed to a wide spectrum of opinion, but what we have now is the digital equivalent of the medieval mob, roaming the streets looking for someone to burn,” the “Blackadder” series creator lamented. “So it is scary for anyone who’s a victim of that mob, and it fills me with fear about the future.”

Atkinson blamed the online lynchings on the pervasiveness of social media, which he says operates on “an algorithm” that “decides what we want to see” and “ends up creating a simplistic, binary view of society.”

“It becomes a case of either you’re with us or against us,” the BAFTA winner said of the phenomenon. “And if you’re against us, you deserve to be ‘canceled.’”

His criticism comes after a year that saw a plethora of celebrities — and civilians alike — have opportunities torpedoed over allegations of racist and otherwise bigoted comments and actions. In one memorable instance, J.K. Rowling’s career was declared “dead” on social media after the “Harry Potter” author made a series of transphobic remarks.