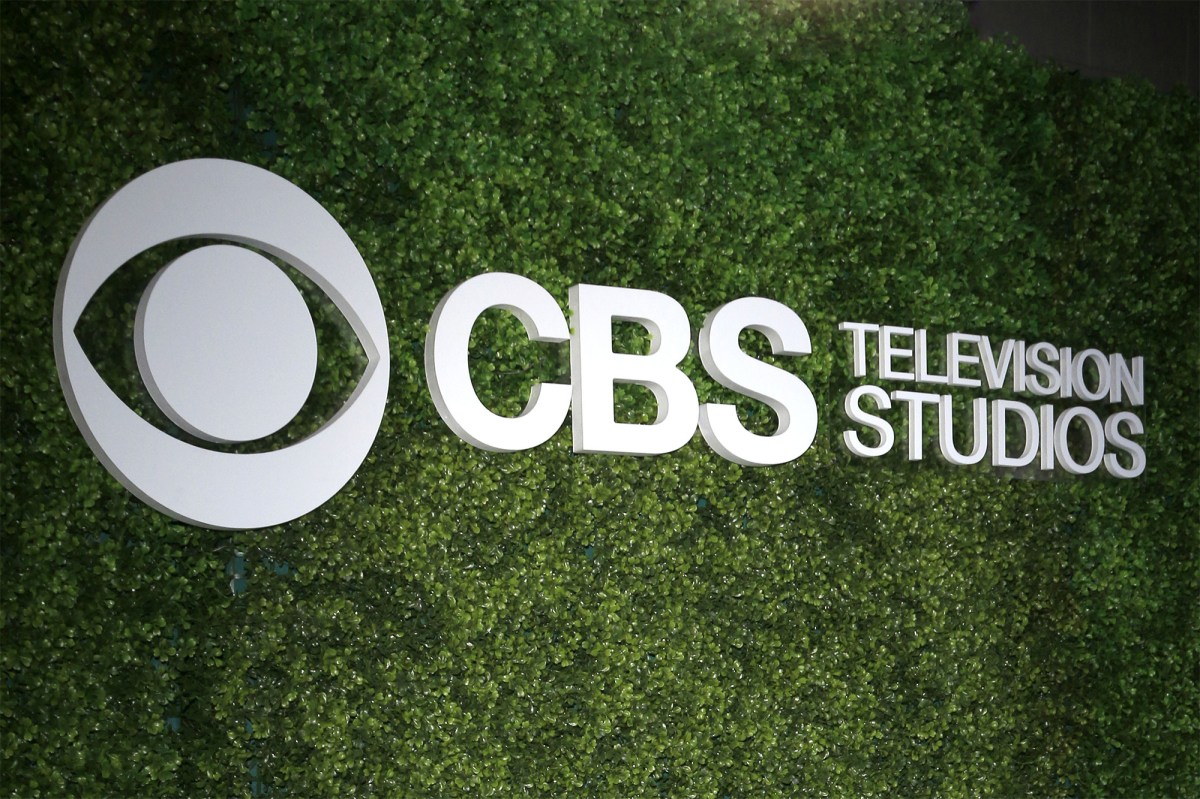 CBS Studios is reportedly postponing the production of several of its popular shows in Los Angeles because of a coronavirus surge in the city.

Five of the studios’ programs — including two from the hit “NCIS” series — will be affected by the pause, which pushes back the return of post-holiday production from Jan. 4 to Jan. 11, USA Today reported.

In addition to “NCIS” and “NCIS: Los Angeles,” the shows include: “Seal Team,” “Why Women Kill,” and “Diary of a Future President.”

The programs air on CBS, streaming devices and other networks,

But, SAG-AFTRA — the labor union representing film and TV actors — posted a message to its website indicating more pauses are likely.

“Most entertainment productions will remain on hiatus until the second or third week of January if not later,” the group wrote in a Tuesday notice.

“This means that the number of our member performers working on sets right now is reduced. Our safety protocols ensure appropriate precautions for the holiday hiatus period including additional time for testing prior to the resumption of production,” the message continued.

Data from Los Angeles County health department showed on Wednesday 7,415 people were hospitalized with COVID-19 — a reported increase of over 1,000 percent from two months ago.

There were also 10,393 cases of the virus Wednesday, along with 274 deaths linked to the illness.