Dawn Wells, the real-life Mary Ann Summers of “Gilligan’s Island,” was just as sunny and down-to-earth off-screen as she was on-screen, her co-star Tina Louise, the show’s only surviving cast member, told The Post Wednesday.

Louise, who played the indelible flame-haired Ginger Grant on the CBS show, spoke fondly of Wells, who died at age 82 Wednesday in Los Angeles after battling COVID-19.

“I’m very sad,” said Louise, who infamously declined to appear in revivals and reboots or discuss the show over the decades since it ended in 1967.

“Dawn was a very wonderful person. I want people to remember her as someone who always had a smile on her face,” said Louise, who lives on Manhattan’s East Side. “Nothing is more important than family and she was family. She will always be remembered.”

Louise, an enduring beauty who asked that The Post not mention her age, was shocked to hear about her friend’s death during a phone call from a Hollywood friend. “Nobody wants to get that kind of news — especially that way, with this horrible disease,” she said, adding that the health-conscious actress is doing her part to fortify herself. “I’m doing my exercise and having a vegetarian lunch today,” she said, adding somberly, “Everything’s complicated now.”

The beloved show, which ran for three seasons from 1964 until 1967, and followed a shipwrecked group of stranded strangers living on an island, is as enduring as ever — especially during the lockdown, when new generations discovered its endearing charms.

“We were part of the wonderful show that everyone loves and has been a great source of comfort, especially during these times,” said Louise.

While she notoriously declined to appear in the 1978 TV movie “Rescue from Gilligan’s Island,” 2001’s “Surviving Gilligan’s Island” and various other revivals, she bristles at longtime rumors that she resented the role and show.

She also waved off any comparisons between the beloved girl-next-door Mary Ann and her less-inhibited movie star roommate, Ginger. “There’s a character for every person.  Everyone can identify with a different person,” she said, noting the tight-knit kinship of the seamless cast. “We were always a family. She had enormous fans.”

While she said “Dawn was wonderful in her part,” she even had special moments with her late co-star, recalling her favorite memory when she was invited to Wells’ house circa 1966.

“I had just gotten married and it was Thanksgiving. I didn’t know how to cook particularly. She invited me to her house with her mom,” said Louise, who learned how to make a potato soufflé recipe that became a holiday tradition. “It became something I did every year at Thanksgiving,” she said. “I never forgot that.”

Louise, who went on to star in “The Stepford Wives,” “The Love Boat” and “Dallas,” said she’s grateful for the outpouring from “Gilligan’s Island” fans these past several months. “We brought a lot of joy to people and still do. This show is an escape from so many things going on,” she said. “Fathers share it with their children now. I get letters all the time about that.” 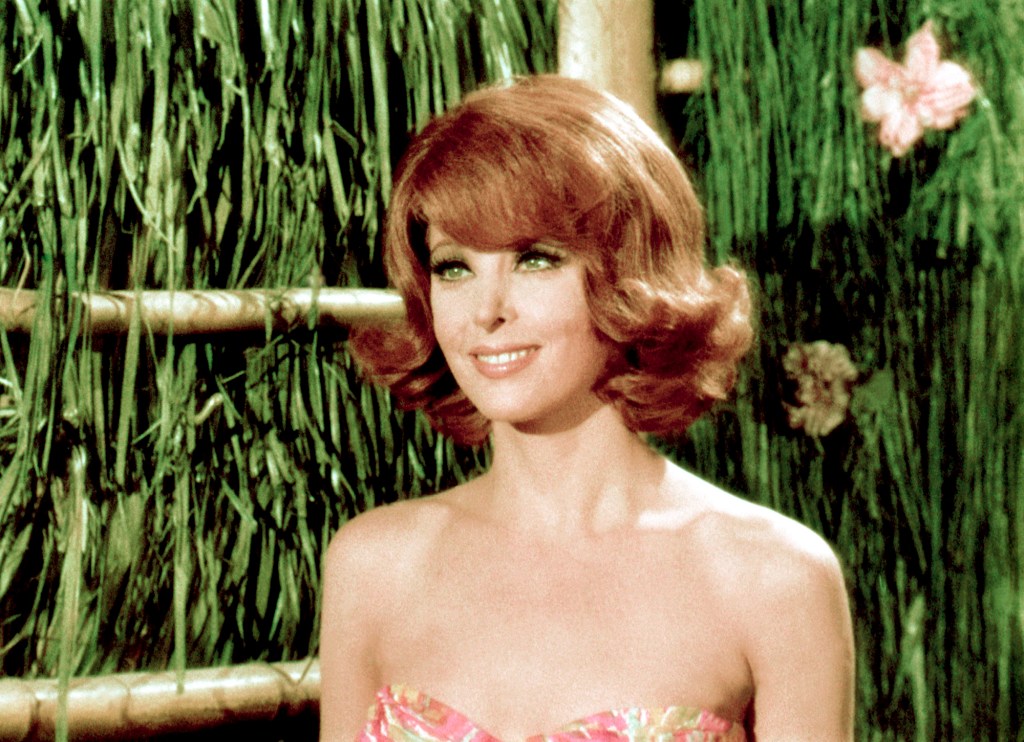 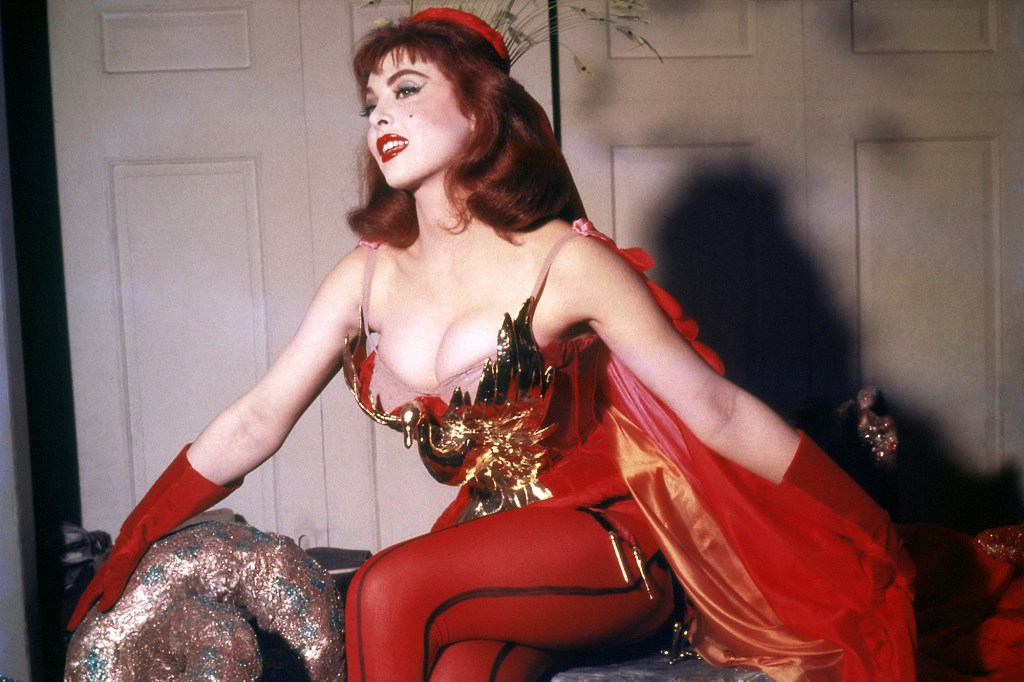 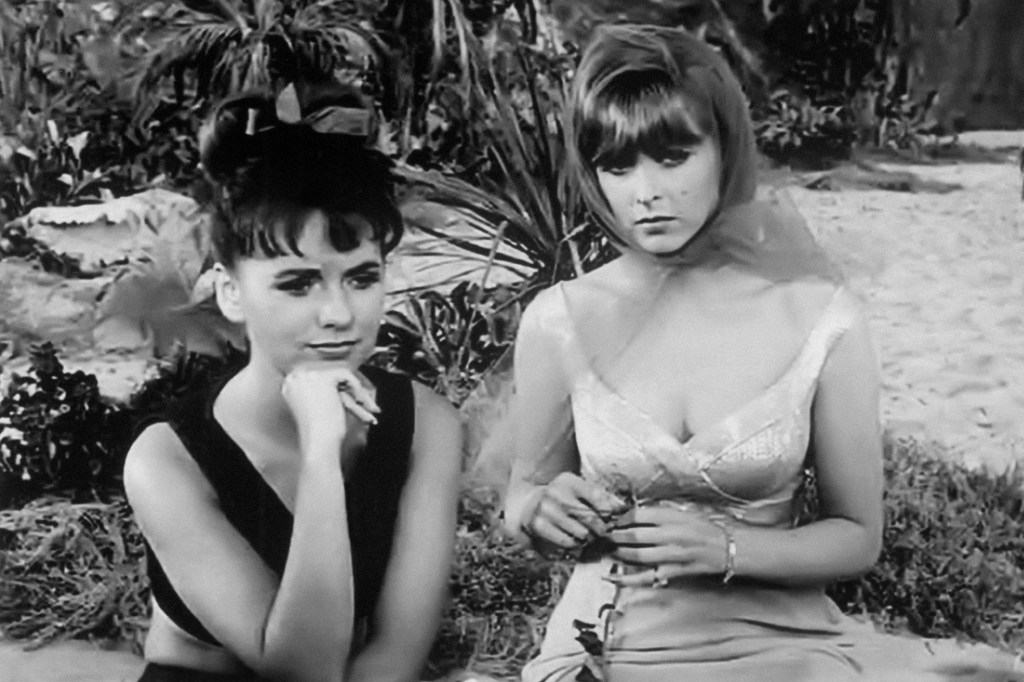 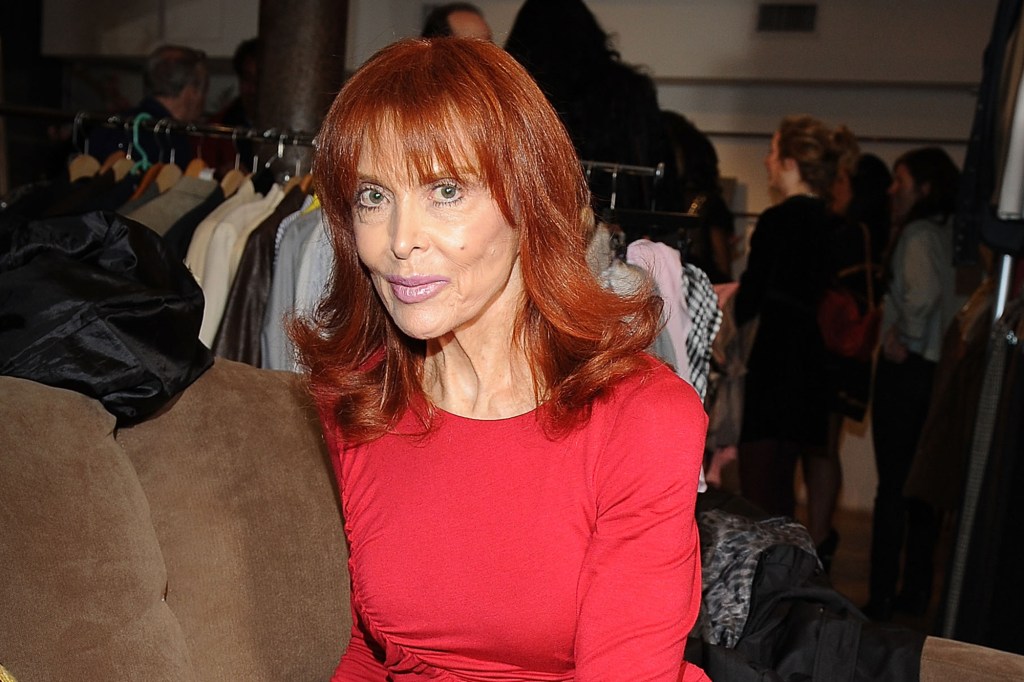 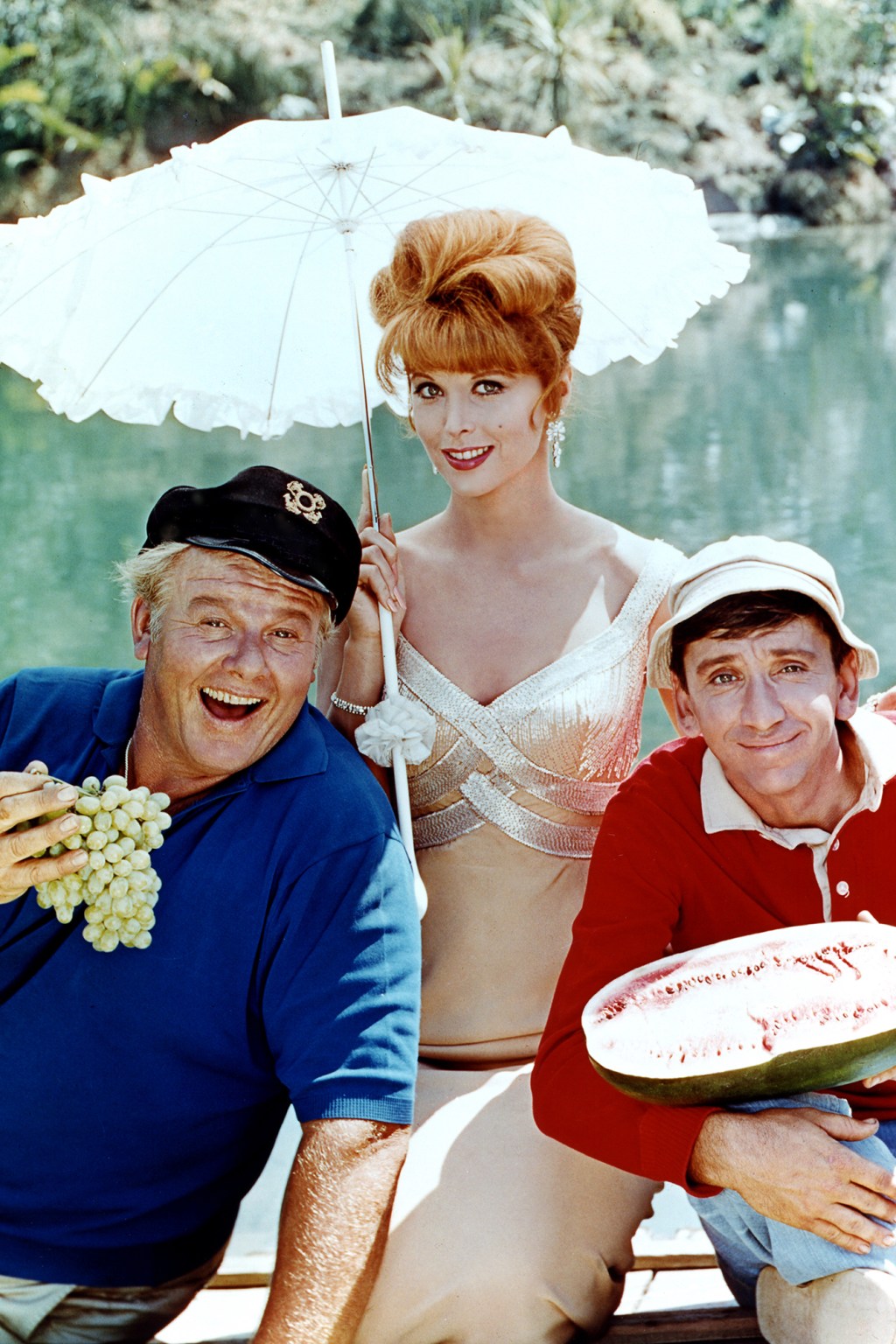 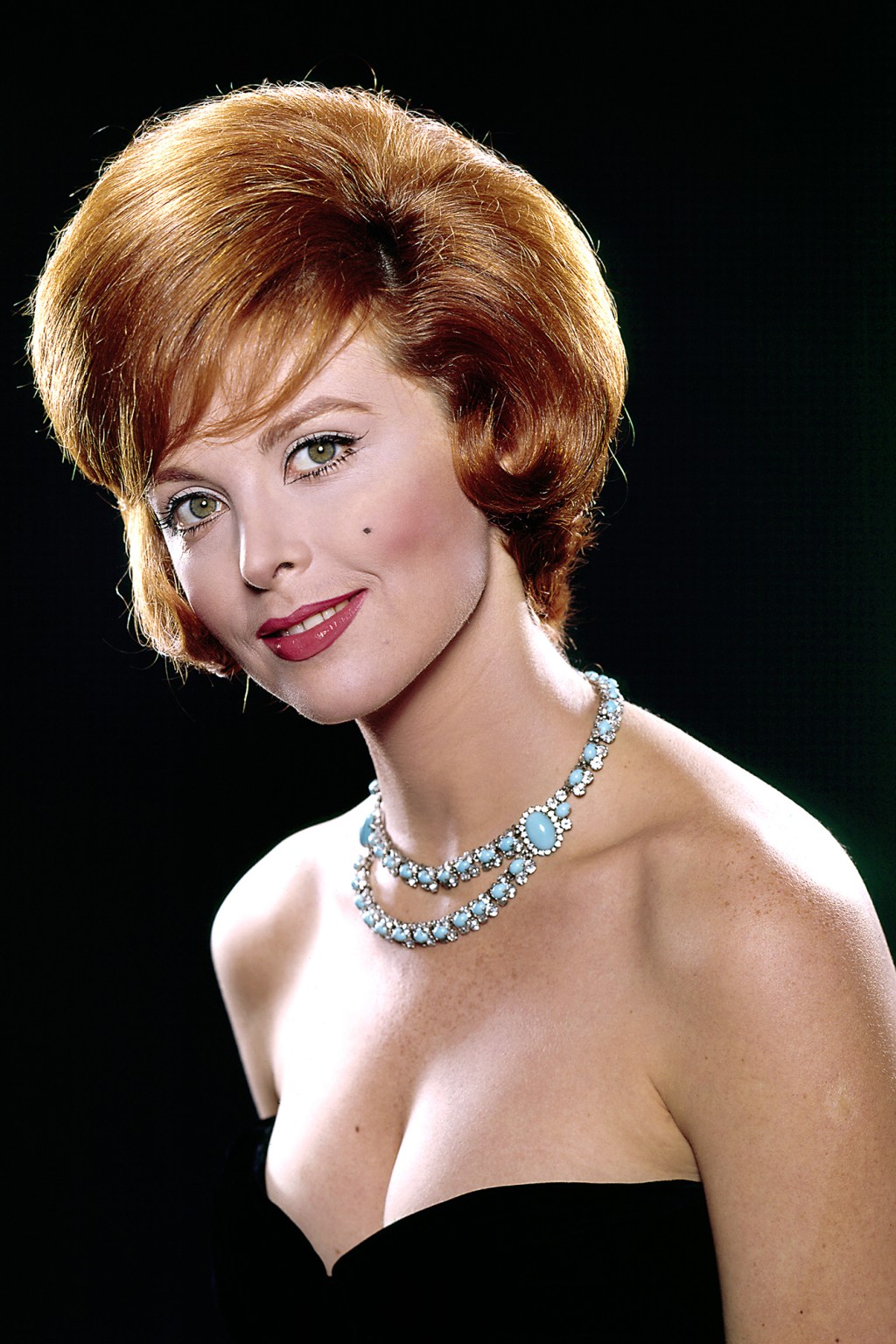 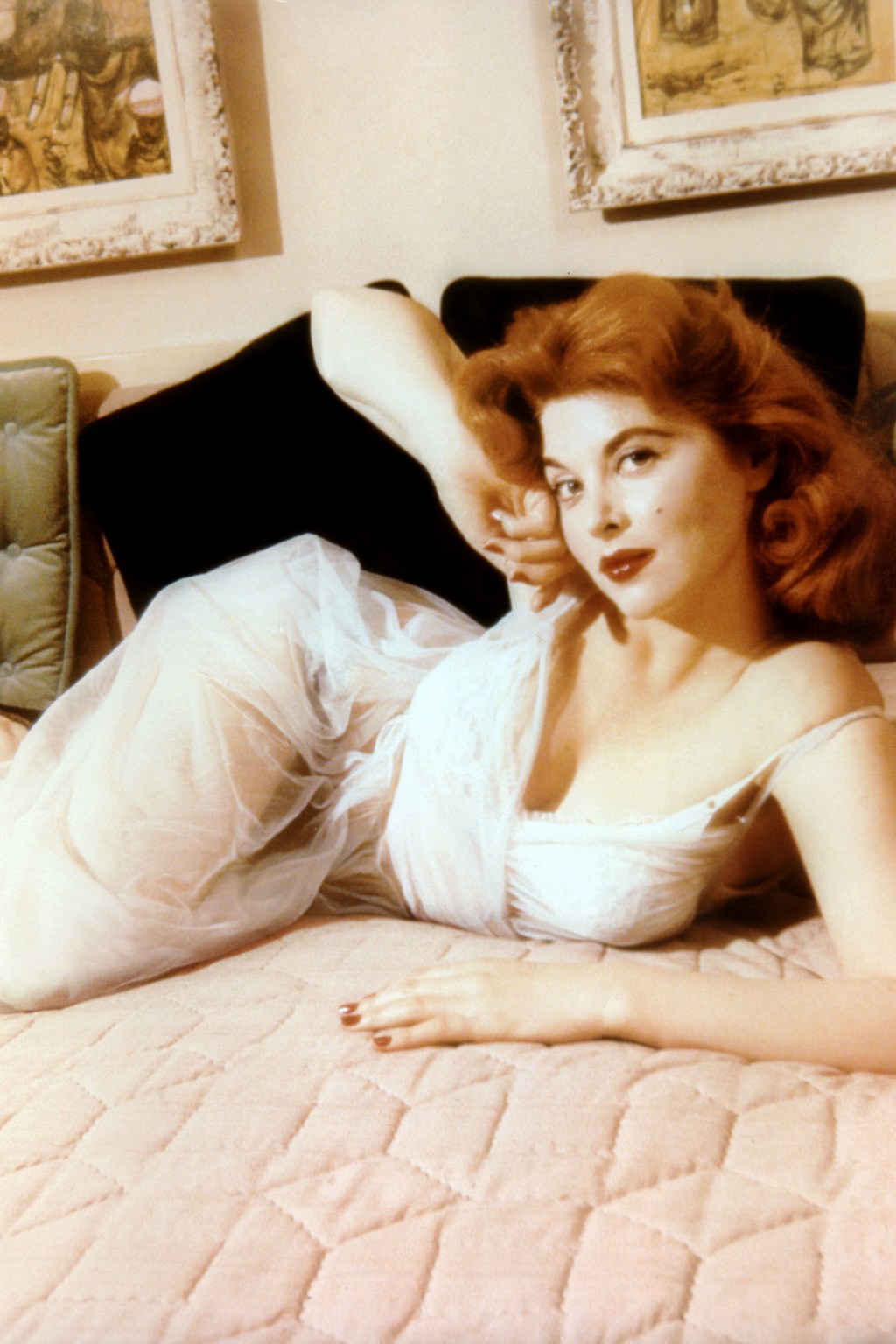 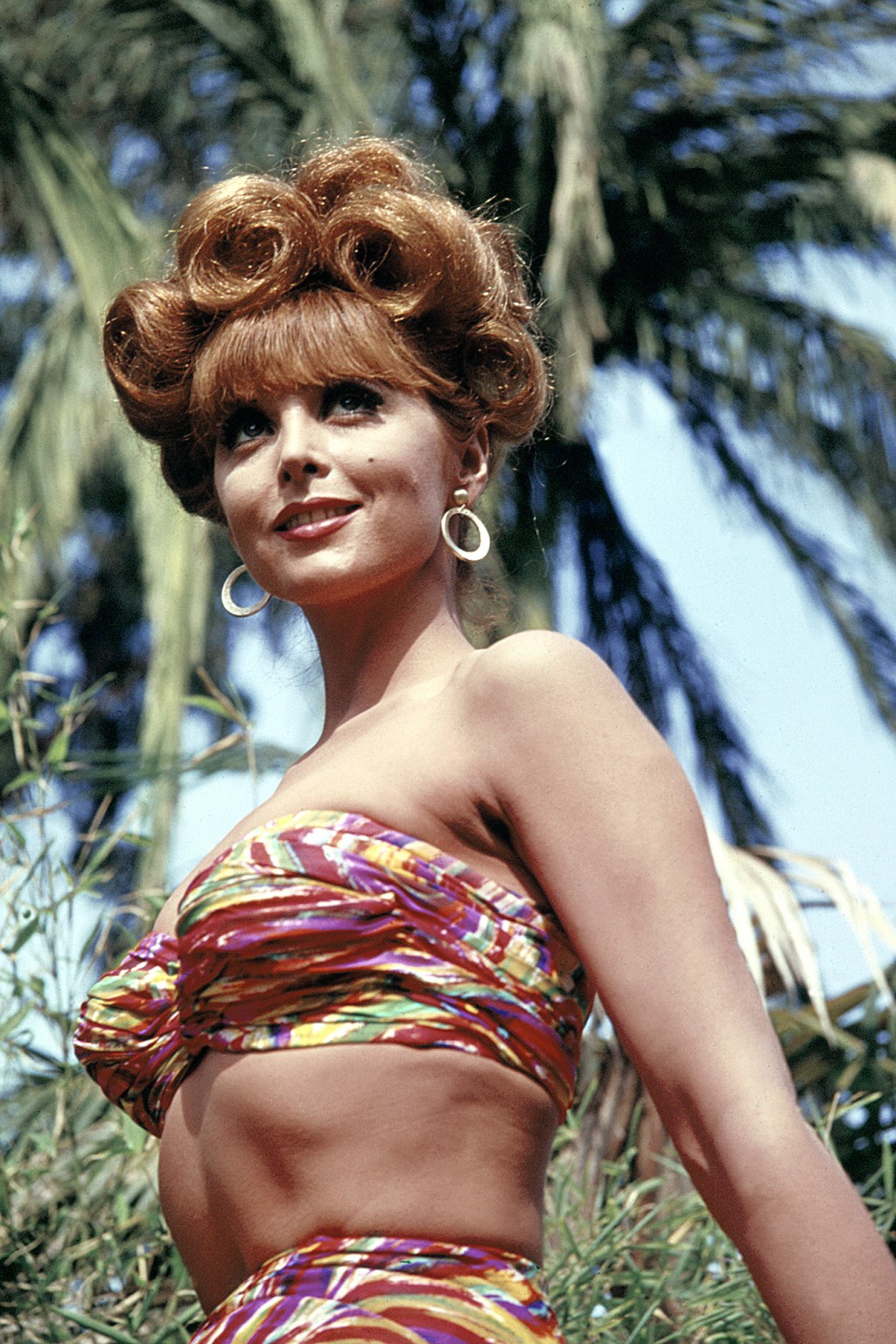 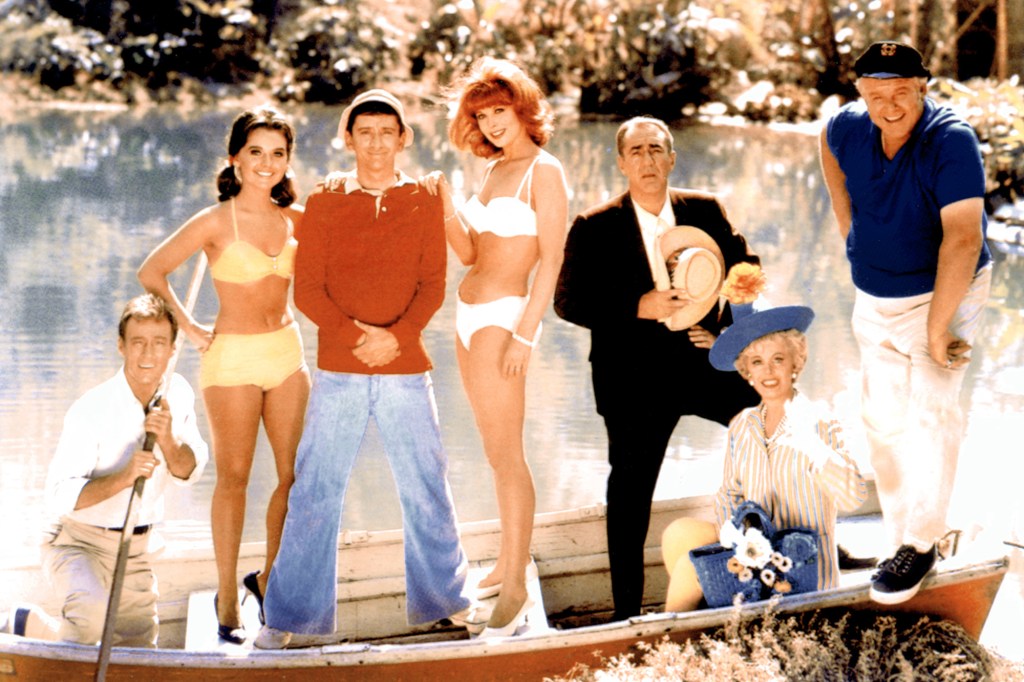 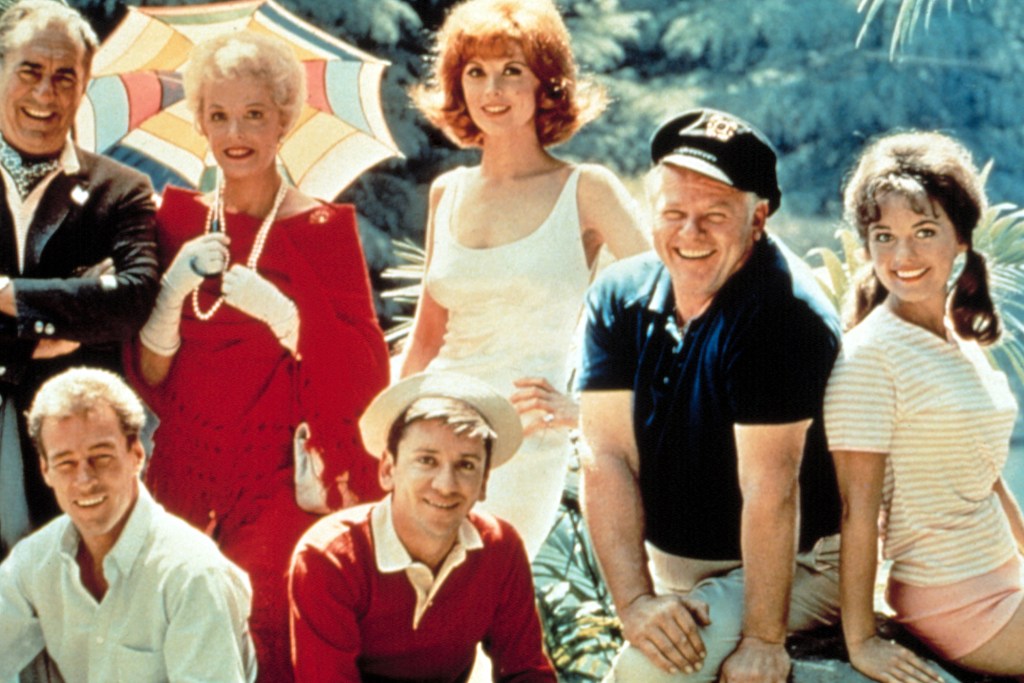 Ticketmaster has agreed to cough up $10 million to avoid…

Wells, who guest-starred on popular shows including “Bonanza” and “Maverick,” would always be indelibly linked to her lovable “Gilligan’s Island” character, said Louise. “She should always be remembered with a smile on her face — she was a person full of joy, and shared her joy with everyone.”

While it had been a while since the two had spoken, Louise said Wells is etched in her heart and fans still write to tell her they bought the series box set for their children.

“The show will live forever — and so will she. We’re going to remember her with a smile.”