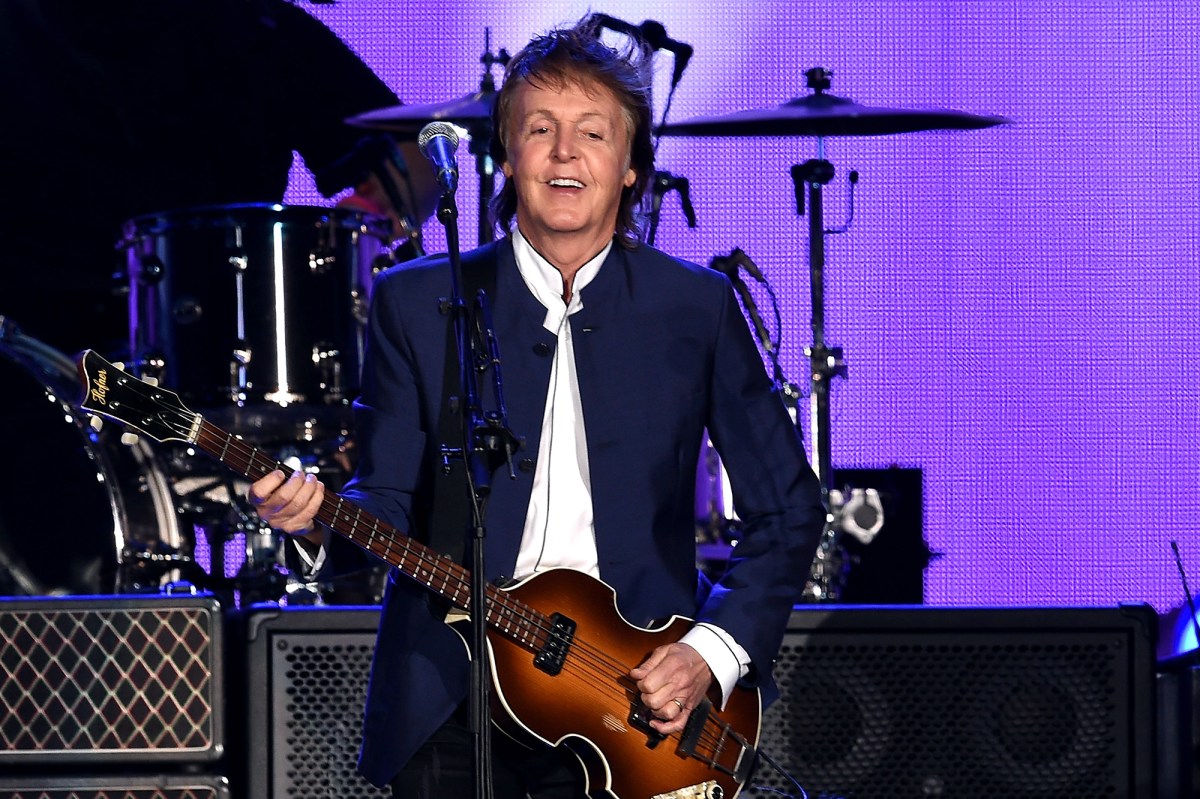 Sir Paul McCartney is doing a happy dance after his new album topped the Billboard charts — and landed him his first No. 1 in his native Britain for the first time in 31 years.

The Beatles legend posted a clip of him dancing, using a filter that showed three of him, matching the title to his album, “McCartney III.”

“That feeling when your album goes to Number One on the US Billboard Top Album Sales Chart!” the Beatles legend wrote with the clip.

Macca beat Taylor Swift’s “Evermore” to the top spot in what Billboard said was the biggest sales week for a rock album by a solo artist since his own “Egypt Station” two years ago, Billboard said.

He had similar success in the UK, giving a “big thank you to everyone” as he showed off his No. 1 trophy after topping the chart there — the first time since 1989’s “Flowers In The Dirt,” chart officials said.