Stocks close at record highs after stimulus bill is signed 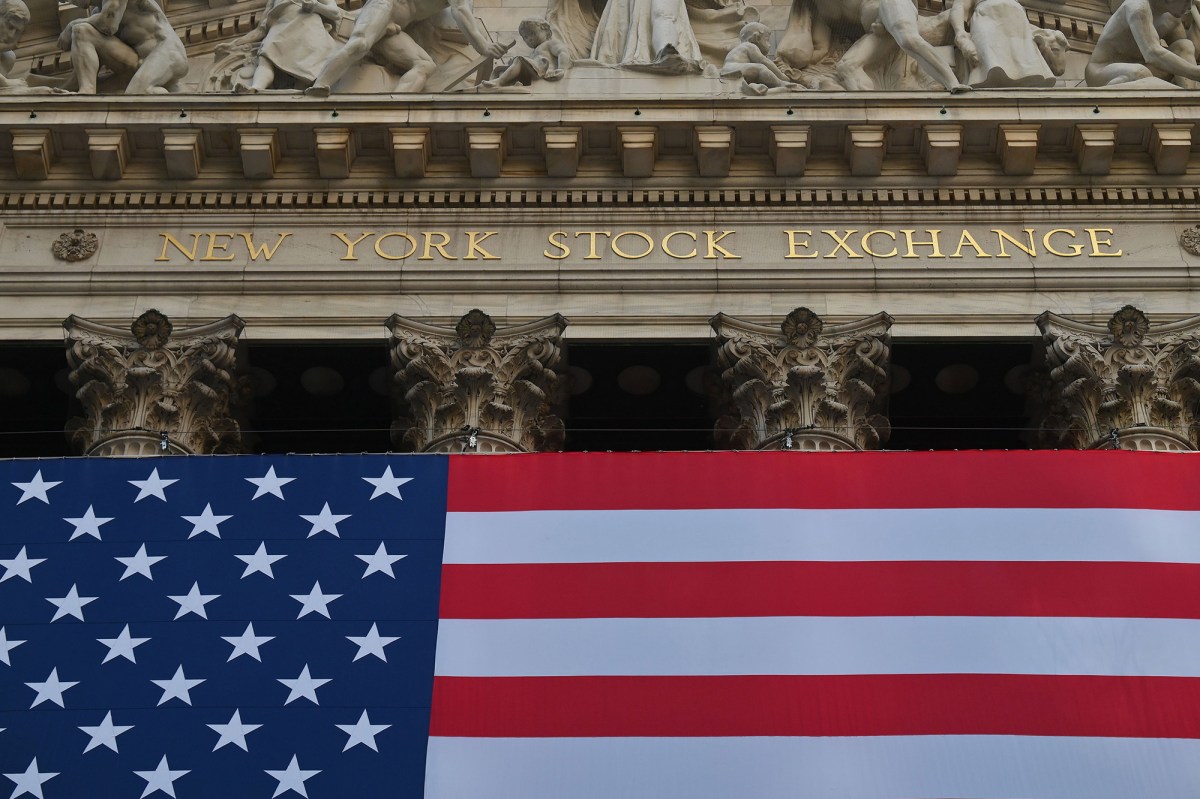 The Dow Jones Industrial Average closed up 204.10 points, or 0.68 percent, to 30,403.97 after Trump backed down from an earlier threat to block the bill, which restores unemployment benefits to millions of Americans.  By signing the bill he also helped avert a federal government shutdown.

The bill provides a financial boost for some of America’s most vulnerable  citizens and businesses, including an extra $300 a week in unemployment benefits and $325 billion in aid to small businesses, which have been crushed as the pandemic has pushed people to shop online instead of in stores.

The aid together with the vaccinations underway will provide a much-needed buffer to an economy that’s been hampered yet again by rising cases, which is forcing more state restrictions on indoor dining and other activities to reduce the spread of the deadly disease, experts said.

“Trump signing the COVID relief and government spending bill has gotten uncertainty out of the way, and the market right now is on autopilot — creeping its way higher into the new year,” said Sam Stovall, chief investment strategist at CFRA Research.
The long suffering travel industry was buoyed by the news with airlines set to receive $15 billion in additional payroll assistance.

Cruise operators also got a boost with Royal Caribbean Cruises up  3 percent, Carnival Corp. up 4 percent and Norwegian Cruise Line Holdings up 3 percent.

On Monday, Goldman’s chief economist Jan Hatzius raised his forecast for the nation’s GDP in the first quarter to 5 percent from 3 percent in large part because consumers will be receiving stimulus payments and unemployment benefits.

Trump requested that Congress replace the $600 checks with $2,000 payments —  a move supported by Democrats but which never made it to the final bill.