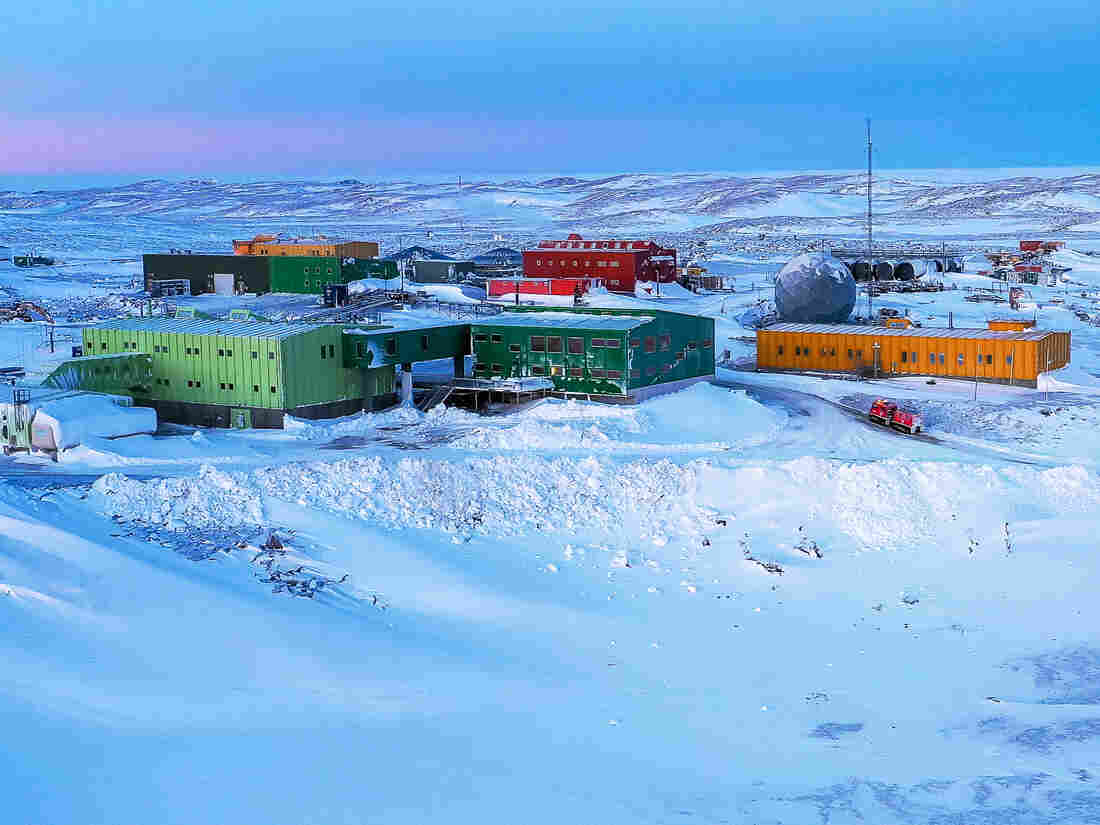 The Australian expeditioner was evacuated from Davis research station, shown here, due to a medical condition.

An Australian expeditioner has been medically evacuated from Antarctica, following a multinational effort by land, air and sea that spanned thousands of miles on the remote continent.

The Australian, United States and Chinese Antarctic programs collaborated on the five-day operation, which Australian officials on Friday called “an outstanding success” thanks to teamwork and, of course, good weather during the Antarctic summer.

“The synergy of operating capabilities, incredible expertise and a favourable weather window enabled us to bring the patient back from Antarctica to Australia within a week,” said Kim Ellis, the Australian Antarctic Division director, in a statement.

Officials declined to release information about the individual, citing medical confidentiality, but said the patient’s condition is not related to COVID-19. The patient had been stationed at the Davis research station in east Antarctica.

The Chinese icebreaker MV Xue Long 2 happened to be in transit to China’s Zhongshan station, about 75 miles from Davis, officials said. On Dec. 20, the ship’s helicopters transferred a team of Davis expeditioners to a site 25 miles inland, where they spent several days constructing a ski landing area. 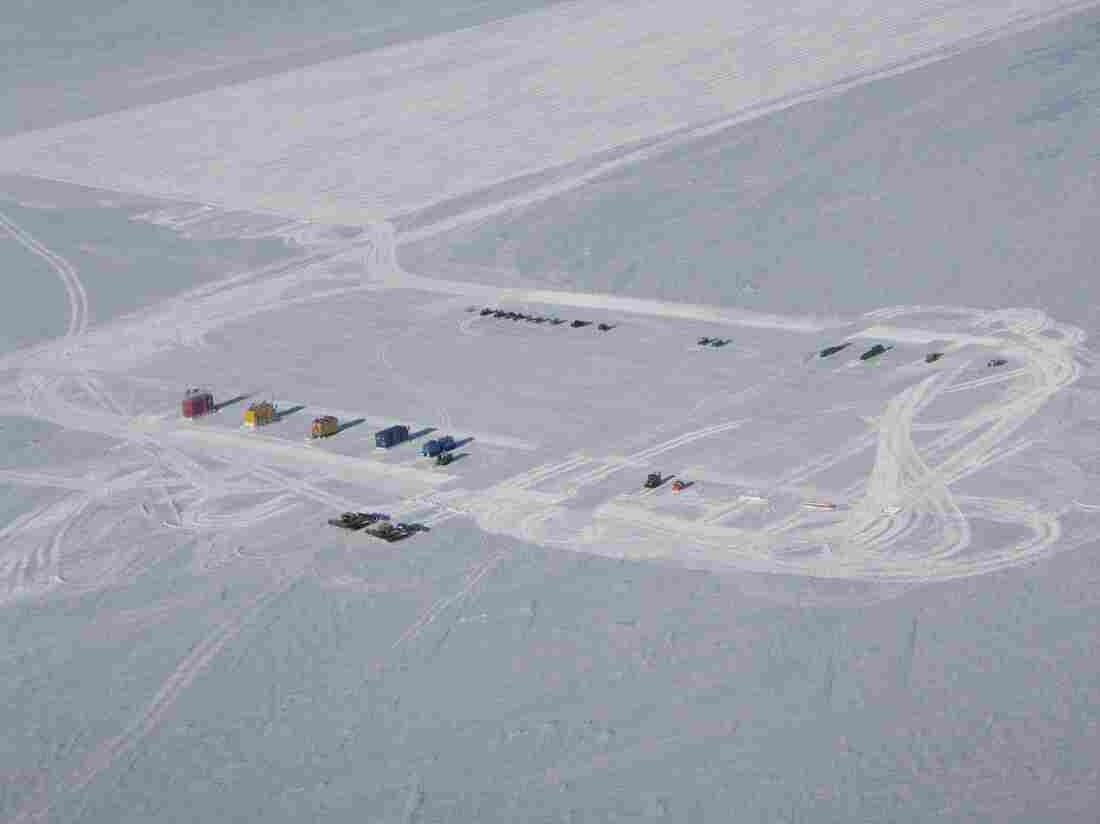 Australian expeditioners constructed a ski-way for aircraft at a site near the Davis research station. Australian Antarctic Division hide caption

Australian expeditioners constructed a ski-way for aircraft at a site near the Davis research station.

Meanwhile, 870 miles east along the southern Antarctic coast, another team worked to prepare a glacial runway at the Australian-operated Wilkins Aerodrome. The aerodrome is a terminal for intercontinental air service, located about 40 miles southeast of Australia’s Casey Station.

The U.S. flew a ski-equipped aircraft 1,300 miles from its McMurdo Station in Antarctica to the aerodrome, where it picked up an Australian doctor. It then made a 1,700 mile round trip to retrieve the patient from the ski-way near Davis and return to the aerodrome.

From there, an Australian Airbus A319 picked up the expeditioner and flew some 1,800 miles to the city of Hobart, Australia, arriving just before Christmas Eve. 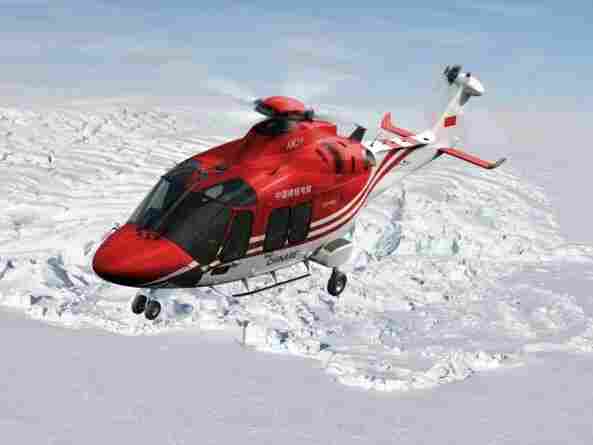 The rescue mission was carried out by ship, plane and helicopter, such as the CHINARE helicopter shown here. Polar Research Institute of China hide caption

The rescue mission was carried out by ship, plane and helicopter, such as the CHINARE helicopter shown here.

Had the ice temperatures not been cold enough for a larger plane to land at Wilkins Aerodrome, officials said, the patient would have had to return to Australia by ship in January.

They added that the operation took place in a “notoriously challenging environment” and was complicated by the limited availability of weather windows and the time required to prepare both the ski-way and runway.

Assistance from the U.S. and Chinese Antarctic programs was invaluable, they explained, as Australia does not currently have “small ski-equipped intra-continental aircraft” in Antarctica due to concerns over spreading COVID-19. (The coronavirus pandemic first reached the continent earlier this week.)

“Antarctica really brings nations together to support each other in our operations,” Ellis said. “We’ve been doing these medevacs for a long time, but this particular operation was in the very best spirit of that multinational cooperation.”