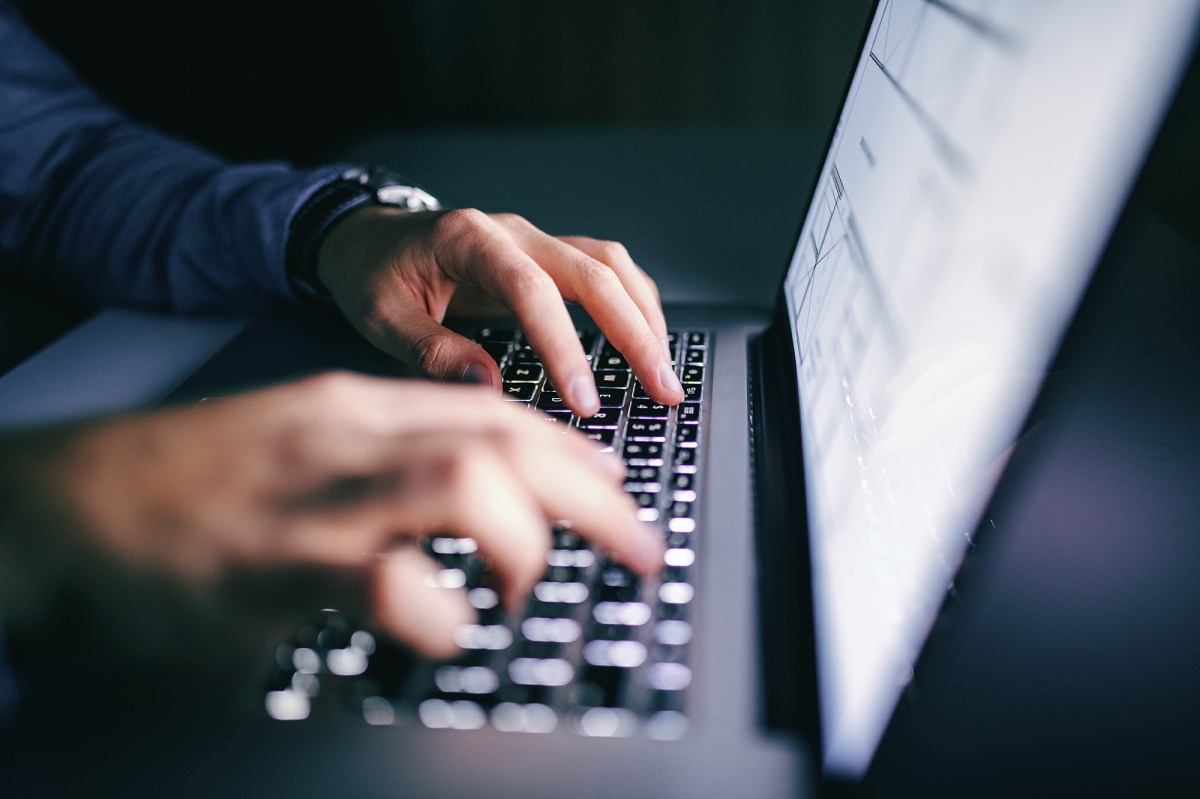 Those boob jobs and tummy tucks may not be secret much longer: Hackers are threatening to leak before and after plastic surgery pics from a British hospital chain beloved by celebs, the BBC has reported.

The hacker group known as REvil said they have more than 900 gigabytes of patient photographs — and the “intimate photos of customers” were “not a completely pleasant sight,” the BBC said Friday,

Aisleyne Horgan-Wallace, who competed on Big Brother, had breast enhancement surgery with The Hospital Group in 2009. Other celebs, including Atomic Kitten singer Kerry Katona, “Shameless” actress Tina Malone and UK reality TV star Joey Essex from “The Only Way is Essex” have been open about getting procedures at the clinic.

The Hospital Group’s 11 clinics specialize in bariatric weight loss surgery, breast enlargements and nose jobs. The company has notified its customers about the cyber attack, the BBC said.

Many of the before and after pictures will not include the patients’ faces, the BBC reported.