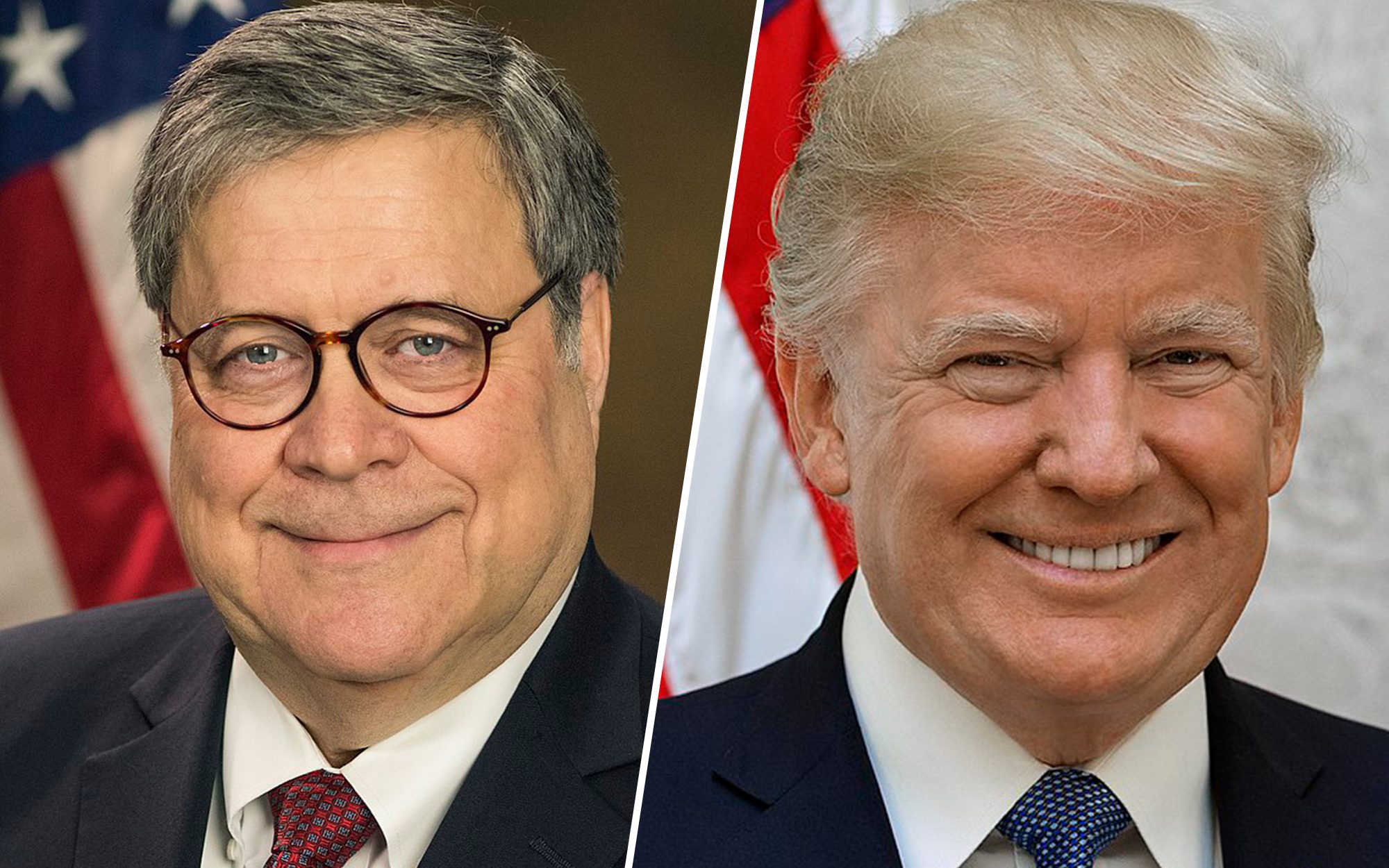 “As I told the President in my departure letter and reiterated during my final press conference on Monday, it has been a great honor to serve once again in this role,” wrote Barr, who had previously served as attorney general under George H.W. Bush.

“Over the past two years, the dedicated men and women of this Department – including its operational components – have risen to meet historic challenges and uphold our vital mission to enforce the rule of law,” he added.

“I have been continually inspired by your professionalism and outstanding work,” Barr said. “As I did 30 years ago, I leave this office with deep respect for you, and I will always be grateful for your devoted service to the Nation we love.”

Barr went on to praise Trump for the accomplishments he’s had during his time in office.

“Your record is all the more historic because you accomplished it in the face of relentless, implacable resistance,” Barr wrote to Trump.

“Your 2016 victory speech in which you reached out out to your opponents and called for working together for the benefit of the American people was immediately met by a partisan onslaught against you in which no tactic, no matter how abusive and deceitful, was out of bounds,” he continued.

“The nadir of this campaign was the effort to cripple, if not oust, your Administration with frenzied and baseless accusations of collusion with Russia,” Barr said.

This came a week after Barr’s resignation was announced following reports that he and Trump had clashed over whether or not there was fraud in the 2020 presidential election.

“Just had a very nice meeting with Attorney General Bill Barr at the White House. Our relationship has been a very good one, he has done an outstanding job! As per letter, Bill will be leaving just before Christmas to spend the holidays with his family,” Trump tweeted on December 14.

This piece was written by James Samson on December 24, 2020. It originally appeared in LifeZette and is used by permission.