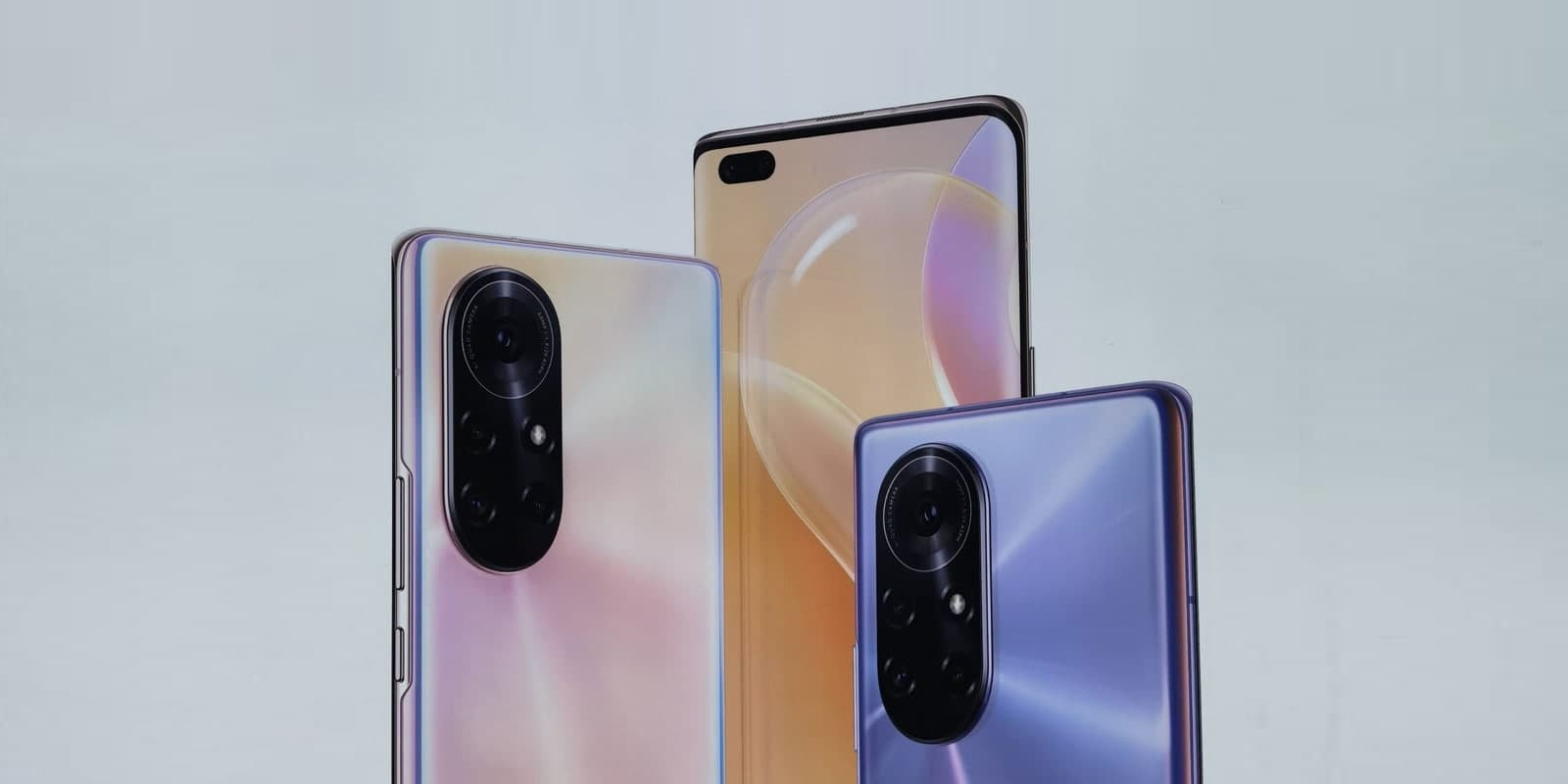 On the 23rd of December, Christmas is coming early for smartphone enthusiasts. Huawei has now officially announced what has rumbled along the grapevine for months, with the tech juggernaut unveiling plans to launch the Nova 8 and Nova 8 Pro.

Huawei’s Nova 8 SE made its market debut in November, and the reception has been positive so far. As the brand’s budget-friendly 5G option, it’s probable that the Nova 8 will be touted as a mid-range phone, while the Nova 8 Pro will be Huawei’s flagship device going into 2021.

A couple of promotional posters for the Huawei Nova 8 series have surfaced on Weibo ahead of launch.

While Huawei has remained relatively tight-lipped about what we can expect at launch, there’s much we can put together from press releases and potential leaks. Here’s what we know so far.

Huawei took the interesting route of announcing the launch on the Chinese microblogging platform Weibo. The news was made public through a promotional poster, which is pretty much the only official information we have from the company itself.

So what does it tell us? Not much. But there’s still a surprising amount of info you can get out of a simple photo. For example, we know that at least one of the phones is going to feature an oval-shaped rear camera. And as many smartphones are now doing, it looks like the Nova will showcase a gradient back.

Other than that, we’re at pure speculation. But based on previous releases and leak predictions, there are a few things we can probably count on come launch time.

We can also extract a little bit of intel from the 3C certification authority, which has given us some insight into the likely tech specs of the phones. For example, both Nova 8 and Nova 8 Pro should be equipped with up to 256GB of memory and 66W fast charging (11VDC, 6A Max).In addition, the smartphones will feature 5G technology, although this will come as absolutely no surprise considering the SE offers this already.

In terms of the camera specs, it’s likely we’re going to see four cameras with an LED flash. We’re talking 64MP, 8MP, and 2x 2MP. On the other side, the Nova 8 smartphone will feature 16MP for Instagram-ready selfies. The Pro version will be even more powerful, with a dual front camera featuring 32 megapixels.

The majority of gamers are no longer found on consoles or PCs. In 2020, the smartphone reigns supreme. And Huawei has taken notice. Its upcoming Nova 8 series is rumored to have been designed with gamers in mind, with the powerful Kirin 9000 and 8000 chipsets as the possible products behind the device (although the specifics are still unknown).

The tech upgrades for Nova 8 translates to a smooth user experience for fans of mobile games, whether you’re into League of Legends, Free Fire, Among Us, or even browser-based games like those found on resource-heavy online casinos.

Providers such as 111 Dots Studio, Tencent, InnerSloth, and online casino game providers (found on AsiaBet’s online gambling guide, for example) will welcome these developments with open arms, as it will expand their reach far beyond the current user base. The 120Hz refresh rates and the OLED punch-hole display will certainly level up the gameplay for consumers across the board.

The power that both handsets will likely offer consumers is packed into a relatively affordable price point. The Nova 8 is rumored to come with a $458 price tag, while the Pro series will go for $611. Certainly not cheap, but for a flagship device, it’s not extortionate.

Press and fans alike are looking at the upcoming launch event as a Nova 8-only extravaganza. And while the focus will clearly be on these two handsets, leaks suggest we will also see the introduction of two additional devices: Huawei Enjoy 20 SE and Huawei Watch Fit.

It’s clear that the company is looking to make a big splash going into 2021. And considering the global economy isn’t exactly stable due to Covid-19, Huawei is seeking to entrench and expand its position in the market. For fans of the brand’s products, it’s certainly an event to look forward to.