Google services are experiencing massive outage around the globe 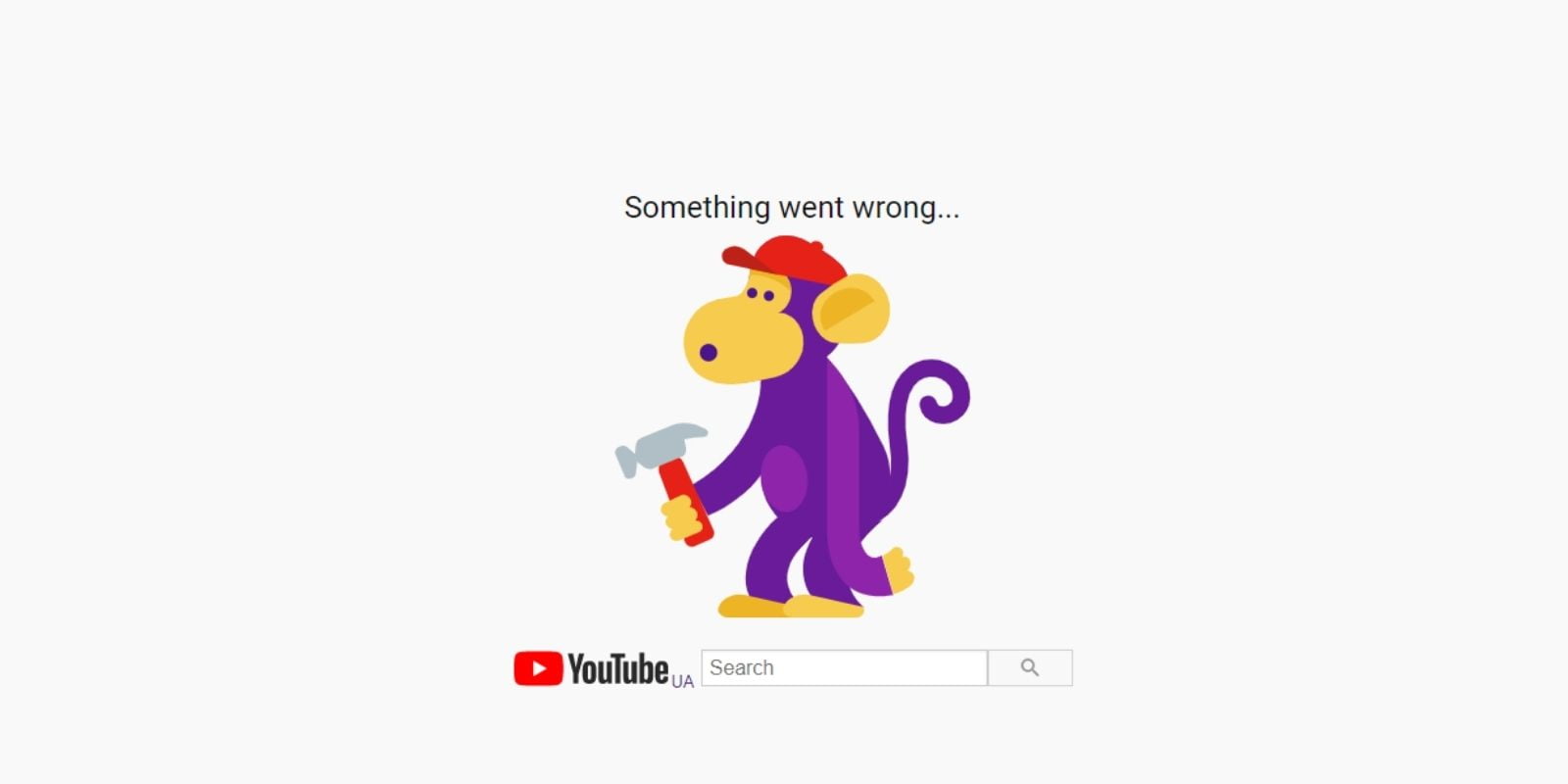 Google services are facing a global outage. These services include Gmail, YouTube, Google Play Store, Google Play Games, Google Drive, Google Photos, and Google Docs. Users are reporting that most of these services are not working for them on their phones and computers. We have also confirmed with our colleagues and friends. However, Google search has not been affected by the outage.

Across the globe, many users have been experiencing interruption while using Google affiliated services. Currently, the users are finding themselves unable to access any of the Google services that require them to log into their account. However, services like YouTube can be accessed without logging into their accounts. YouTube is accessible in Incognito Tab.

YouTube had also suffered a temporary abruption in its services in the past month. On November 11, 2020, there were issues in the YouTube server that prevented videos from loading. The outage remained for the duration of an hour roughly. The issue also affected other YouTube services, including YouTube TV and the movies and TV shows that users had purchased from Google TV.

But previously, when YouTube went down, the site was seemingly running fine, but the videos went on loading immeasurably. Currently, unlike last time, YouTube’s website does not allow users to even search for any video. The site welcomed the users with a message showing the error.

While everyone is furious on Twitter, TeamYouTube shared an update on their official Twitter handle, saying that they’re aware of the issues and will provide an update soon.

On October 16, 2020, users also had seen an outage while using Twitter. The users found themselves unable to send tweets. They were exposed to abnormal behavior when they refreshed their timeline for exploring the latest and trending tweets.