SpaceX has launched new cargo Dragon to the Space Station 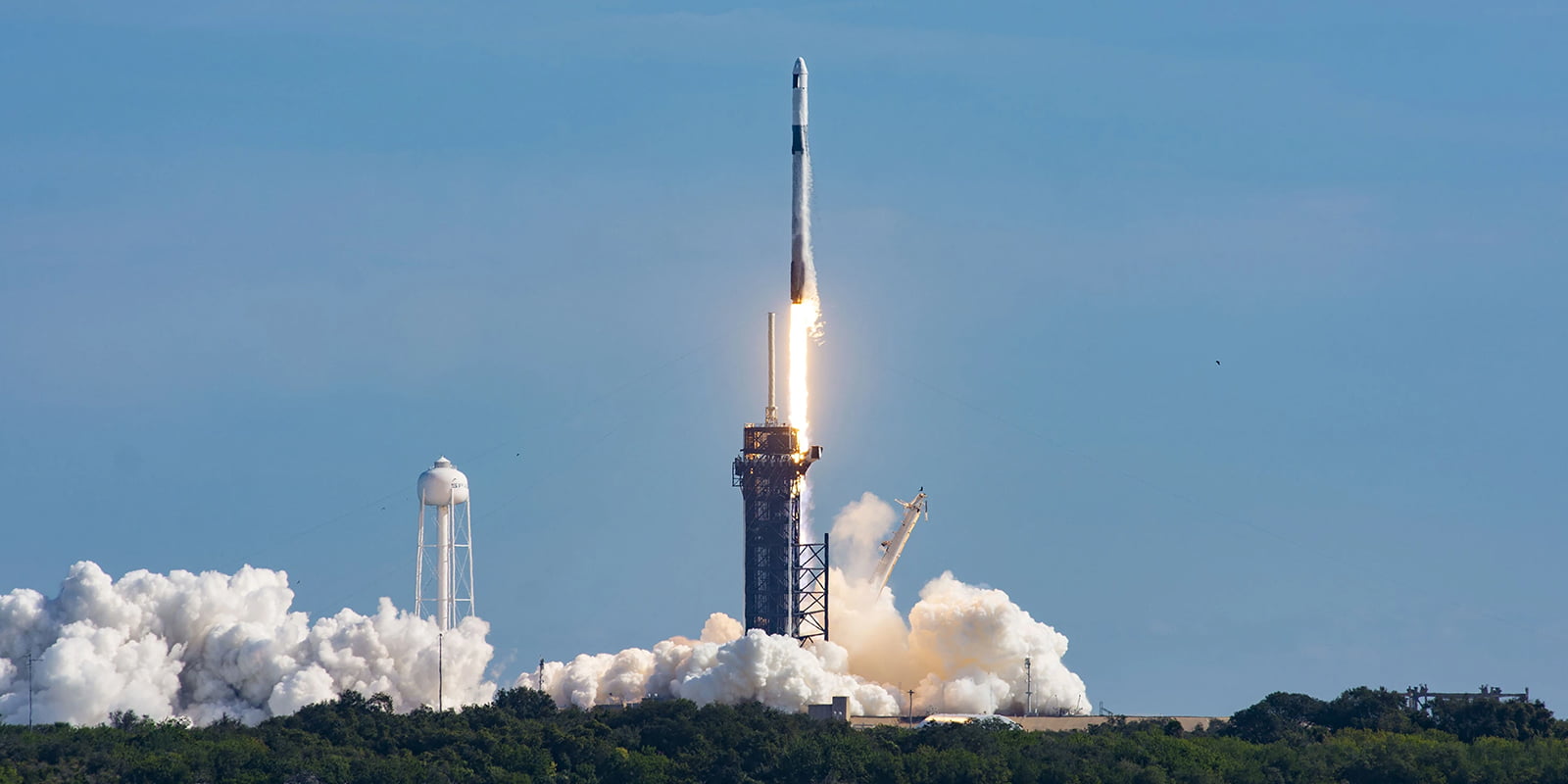 SpaceX launched its 21st Commercial Resupply Services mission (CRS-21) on Sunday, December 6, marking its 100th successful Falcon 9 flight. The mission was lifted off from Launch Complex 39A (LC-39A) at Kennedy Space Center, Florida, at 11:17 a.m. EST. The live coverage of the lift-off was streamed live on NASA’s website and SpaceX’s YouTube channel.

SpaceX had used the same aircraft, i.e., the latest Crew Dragon or Dragon-2 capsule to send astronauts to the International Space Station (ISS). SpaceX has been transporting goods to the ISS since 2012 and had been using its original version of the Dragon capsule. The previous version had been used 20 times, and now SpaceX has decided to bring another updated vehicle in line. The Crew Dragon was previously used to send its first crew to space in May, but now it has been sent for the resupply mission.

The spacecraft lifted off on the top of SpaceX’s Falcon 9 rocket, which acted as a booster and later landed on a barge in the Atlantic Ocean. Sarah Walker, the director of Dragon mission management at SpaceX, said during a press conference ahead of the flight,

“ It’ll be the first time that there are two Dragons on the space station simultaneously,” […] And it really ushers in a season of continuous Dragon presence for the near future, at least through the end of 2021.”

The new Dragon spacecraft is designed to dock automatically with the ISS. It can carry 50% more science payloads. Along with the supplies for the station and astronauts, the capsule is aimed to bring several experiments as well. These projects include the European Space Agency’s Bioasteriod, COVID-19 drug research experiment, and Nanoracks’ commercial Airlock module.